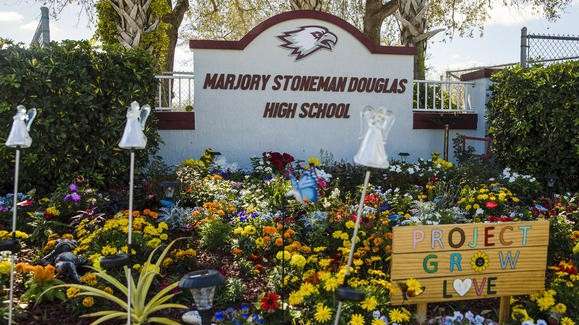 The assistant principals were cleared of any wrongdoing. Photo: Flickr Creative Commons

A school district investigation cleared one of three assistant principals who were reassigned following the 2018 mass shooting at a Florida high school.

The South Florida SunSentinel reports Winfred Porter Jr. and two colleagues at Marjory Stoneman Douglas High School were reassigned a year ago after the superintendent promised disciplinary action tied to the district’s perceived failure to penalize anyone but a few low-level employees.

Head of the investigative unit Craig Kowalski wrote in a letter to Porter that they found “an insufficient factual or legal basis exists” to establish just cause disciplinary action.

Director of the Broward Principals and Assistants Association Lisa Maxwell says Porter was accused of problems that fell outside his job duties.

The letter says Porter is free to return to the school or remain in his current assignment.