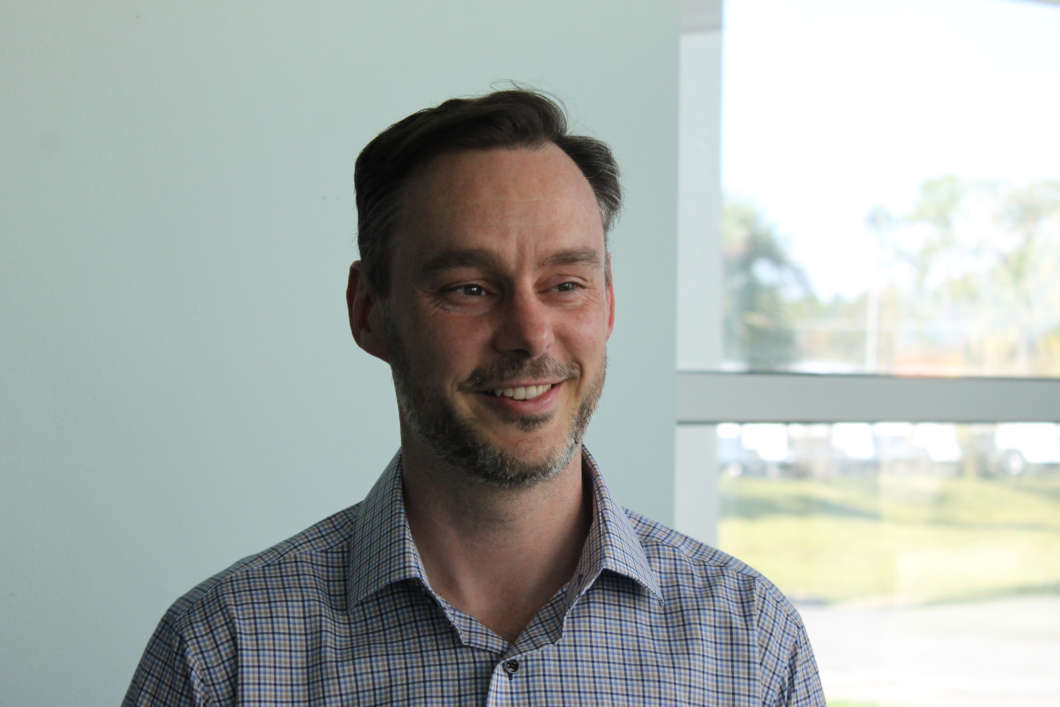 Orlando Sentinel investigative reporter Jason Garcia has been digging into corporate tax loopholes in a six part series called Big Profits, Tiny Taxes. In his reporting Garcia reveals that among other things, 99% of corporations pay no income tax in Florida.

“Florida is not necessarily a low tax state for lower income people because so much of its money comes from a sales tax,” Garcia tells Intersection.

“But it is a low tax state for businesses, and the argument for that is, that makes businesses want to do more business here, creating more jobs,” he says.

“What you find is Florida has a lot of laws on the books, and what you realize is, the laws are essentially meaningless,” says Garcia.

“Companies choose to interpret them however is most favorable to them, then they gamble that they won’t be audited, if they do get audited, they litigate.”