Introducing ‘Play It Forward’: An Ongoing Chain Of Gratitude From Musicians 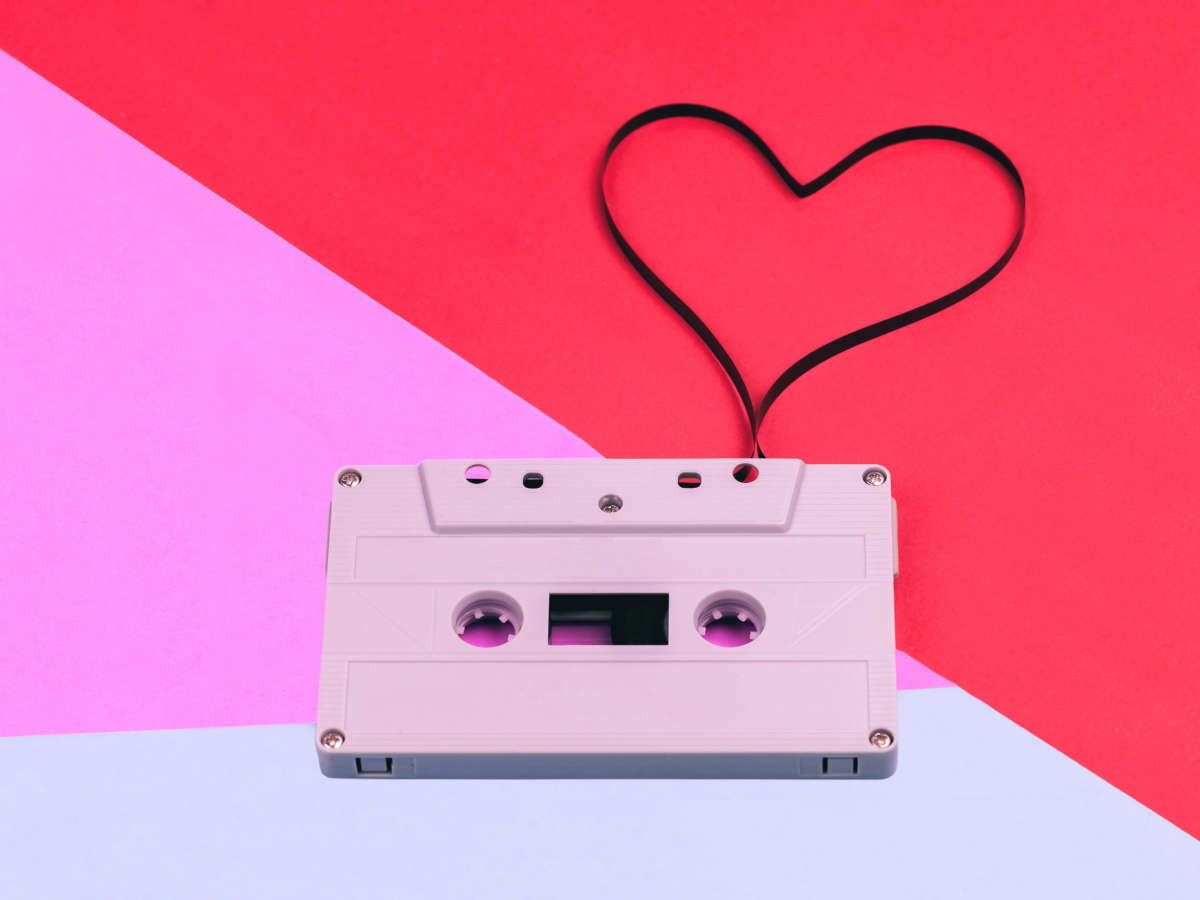 All Things Considered is launching a new series called "Play It Forward," which gives musicians an opportunity to talk to talk about the musicians that inspire them.
Image credit: Mr.nutnuchit Phutsawagung / EyeE

This week, All Thing Considered is launching a new recurring segment called “Play It Forward.” It’s a musical chain of gratitude, and it’s something we’ve actually done on the program every Thanksgiving Day for the last five years: I start the chain with an artist that I’m thankful for, and then that musician chooses someone they’re thankful for, and then we continue onward with each artist choosing the next link in the chain.

For example, in 2018, I spoke with the singer Shoshana Bean. She transitioned from Broadway to a recording career as a soul singer in LA, and when I asked her whose music she was thankful for, she told me a story about the R&B artist Brian McKnight. She said she would repeat his riffs over and over, trying to match them. Eventually she got to know him personally.

“He sort of became a very subtle champion for me,” she said. “I remember my manager calling me one day and saying ‘We’re doing the Soul Train Lady of Soul Awards and they’re honoring Aretha [Franklin], and they want Brian to sing something.’ Brian said ‘Why am I going to sing something to honor Aretha? Bring Shoshana in.’ ”

After that, I spoke to Brian McKnight about a musician he’s thankful for. He chose a guitar player named Isaiah Sharkey, who chose a singer named Aniba Hotep, who chose Lianne LaHavas, and so on. You get the idea.

Every musician in the world hopes that their art touches someone else, and conversations like these give musicians a chance to hear the impact their work has had on another artist. Particularly now, when so many artists are at home and not doing live shows, hearing about the difference their art is making can be really powerful.

Since there’s never a bad time to be thankful, we’re now taking the idea outside of the Thanksgiving mold. The basic idea is the same, but it’s going to be more bite-sized: Instead of spending half an hour going through five musicians in a row, each segment is going to give you one link of the chain.

We’re going to start this new series with a songwriter named Dan Snaith, who performs under the name Caribou. He’s a perfect guy to start us off on this gratitude chain because he’s a musical magpie, pulling in shiny things from all over the place. His music always lowers my blood pressure, which seems useful at a time like this — and you’re going to love the artist he chose.

“It is so captivating, so packed with emotion, so beautiful,” Snaith says of his selection’s music.

You’ll find out who Caribou is referring to in our next segment of Play It Forward.