Interview with FWC’s Mike Orlando: The ‘bear facts’ and a reminder not to leave your garbage out 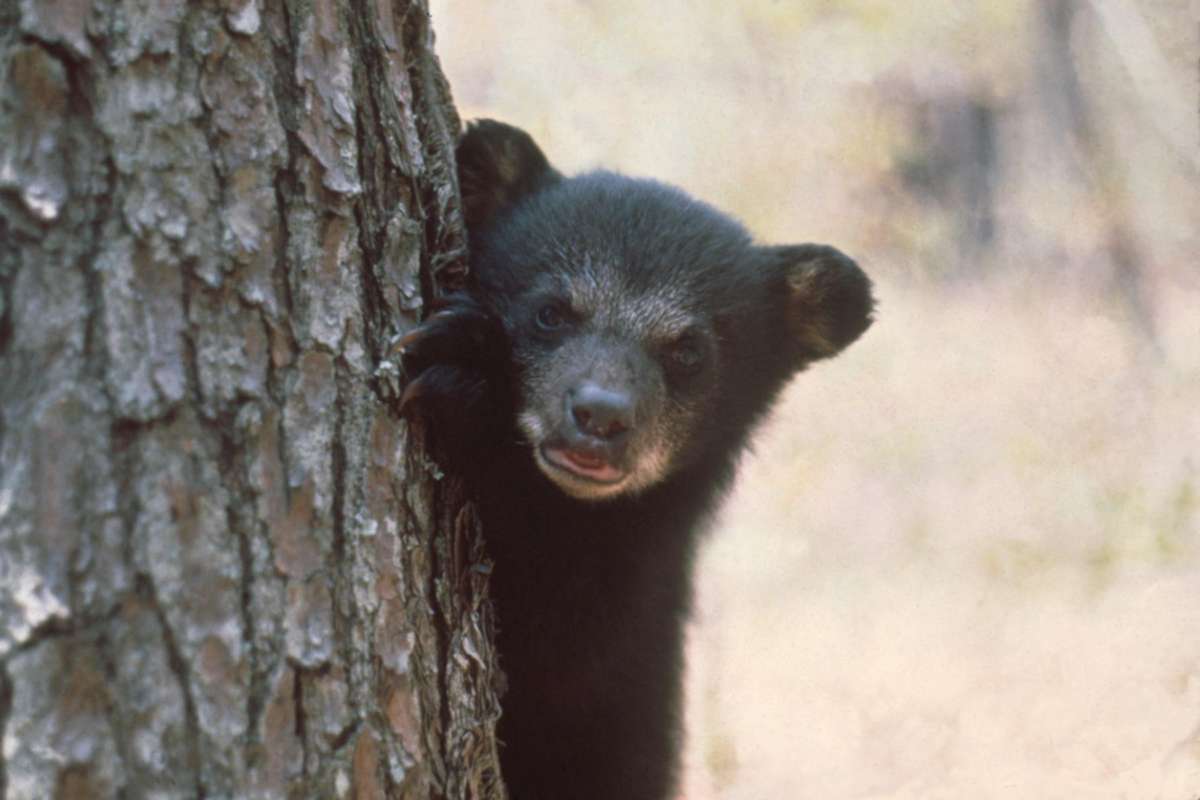 During the spring in Florida, mama bears and their cubs are roaming around looking for food. So don't leave your garbage out. Photo: FWC

It’s spring in Central Florida and that means bears – lots of mama bears and their cubs roaming around looking for food.

So the Florida Fish and Wildlife Conservation Commission is urging residents to secure their trash, pet food and bird feeders so as not to attract the wild animals.

WMFE: What is the message that you’re trying to get out to homeowners right now?

And so most people are going to forget about bears over the winter because they’re just not around, leave their garbage out and bird seed and pet food out, and we’re telling them — reminding them — that bears are going to be moving around.

And if they can secure those attractants, hopefully we won’t have any human-bear conflicts.

WMFE: A lot of people outside of Florida are surprised to learn that we have bears. I can’t tell you how many times I’ve gotten that reaction. How are Florida black bears different from other bears in North America?

MIKE ORLANDO: Actually, the Florida black bear is a subspecies of the North American black bears — it’s Ursus americanus floridanus — and they don’t differ that much overall. They go through all the same biological and physical processes throughout the year. The only thing that we have that’s just a little bit different is our is our hibernation is a little bit shorter, because hibernation is mostly a product of food availability. And if there’s a lot of food still available through the winter, some of our like big males may be up and down sort of taking short periods of naps. And then we actually have really large bears here in Florida. Our largest documented bear is 760 pounds…

MIKE ORLANDO: … which is a pretty big bear. Yes. So not only do we have bears. we actually have very large bears, which is also shocking to a lot of people.

WMFE: What can you tell us about the bear population in Florida, how it’s doing, especially in Central Florida?

WMFE: Are bears dangerous to people.

But for the most part, believe it or not, the amount of interactions that happen between bears and people every single day in Florida. The fact that we don’t have that many people being injured by bears is actually kind of a testament to bears. They, you kno, they really don’t want the conflict with humans. The those injuries, lots of times come from bears protecting cubs or bears protecting garbage, some sort of defensive mechanism that that animal is displaying, and you know, we unfortunately get in the way.

WMFE: Thank you so much for talking to me, Mike. Thanks, I should say thanks for the bare facts.

That was Mike Orlando with the FWC Bear Program speaking with WMFE’s Joe Byrnes. You can find more information at myfwc.com/bears.