Intersection: Yankeetown, How A Small Town Is Handling Climate Change 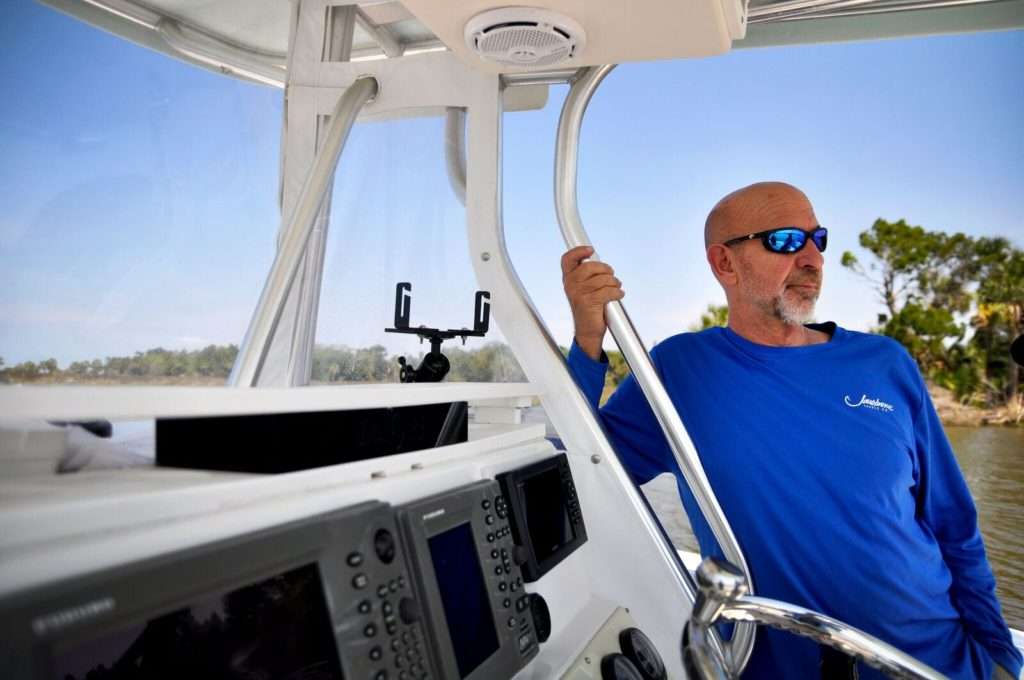 Bill Phillips, a Yankeetown fishing guide, believes sea level rise and climate change are affecting his catch. Fisheries are an important economic engine in the area. Photo by Isaac Babcock.

Floridians in coastal areas are dealing with the effects of a warming climate. As 90.7’s environmental reporter Amy Green found, residents of Yankeetown, near Big Bend, have taken responsibility into their own hands to prepare for the impacts of sea level rise.

Green’s reporting on Yankeetown is part of a series in partnership with the Florida Center for Investigative Reporting.  She tells Intersection the residents created an Adaptation Action Area which is already embedded in state law, but it’s “really designed to help communities protect infrastructure from sea level rise and climate change.”

“In Yankeetown, they have taken a different approach and they are applying this concept as a means of protecting natural resources to fortify them and to use them as natural protections against sea level rise,” Green says.

Green says Yankeetown’s approach is “interesting and novel” in comparison to pumping and sea walls.

“You can only hold the sea back for so long,” Green says. “In Yankeetown, the idea is to give the environment space to evolve and by doing so, protecting the town itself by giving the town space to migrate if necessary.”

Trevor Aaronson of the Florida Center for Investigative Reporting says this series searches for an answer to “what does the state do to deal with climate change.”

And he says Yankeetown could be an example other cities can follow that are also facing the effects of climate change.

“In the not too distant future, potentially large parts of that city would be under water and [they] were taking progressive steps to try to figure out ways that they can adapt at a local level in the absence of that state leadership,” Aaronson says.

“In this series, what we want to try to do, is raise some of the problems and try to show how either communities are dealing with them or in fact, maybe not dealing with them in the absence of this statewide leadership,” Aaronson says.

Click here to read the full report on Yankeetown in partnership with FCIR.