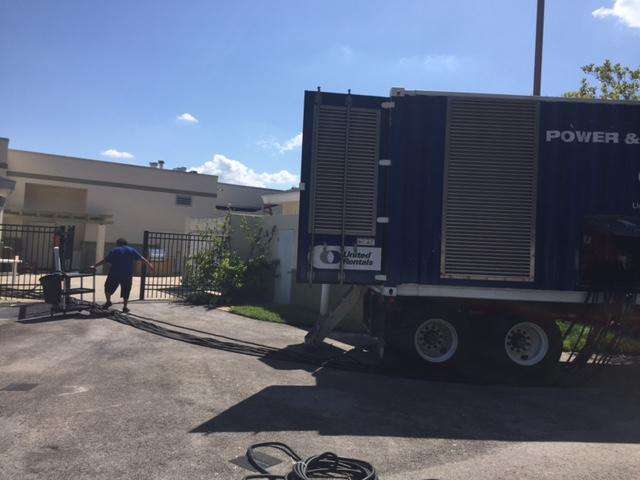 The Good Samaritan Society: Florida Lutheran in Deland spent $30,000 to get a generator that could run air conditioning in the building with 60 nursing home beds.

A criminal investigation’s been launched and now Florida Governor Rick Scott’s ordered nursing homes and assisted living facilities to get back up generators.

But questions remain- who bears the blame and how do you protect nursing home residents during a disaster?

Kate Stein, a reporter with WLRN in Miami, Alicia Labrecque, the CEO of Orlando Senior Health Network, and Abe Aboraya, 90.7’s health reporter who has been reporting on the response to the nursing home deaths, joined Intersection.

Stein said the South Florida nursing home staff has been accused of recording temperatures of patients after they had already been evacuated and ‘fudging’ records on their patient care charts.

“I think that what we’re seeing is pretty appalling,” Stein said.

Assisted living facilities may have a hard time complying with the governors order because of how costly the generators are.

“Some of these assisted living facilities they are four, five, or six beds, they’re basically houses in residential neighborhoods,” Aboraya said.

“Some of the people we have talk to have said ‘we’re gonna need help, we’re going to need government assistance to comply with this by the November 15th deadline.'”

Labrecque said a generator alone could be up to $250,000 dollars for a larger assisted living facility and completing Scott’s order within 60 days will be a challenge.

“I think that most nursing home administrators and people in general are very supportive of the intent of the emergency order,” she said.

“I think that it’s logistically going to be a challenge as far as getting everything in place within 60 days.”