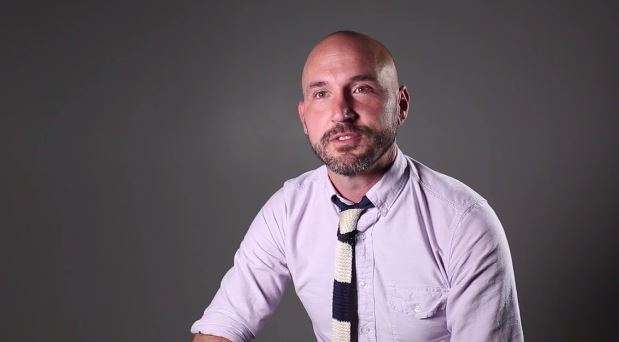 Back in 2014, Tampa Bay Times reporter Ben Montgomery had a question:how many times do police shoot people in Florida? Montgomery started thinking about it after the shooting of Michael Brown in Ferguson Missouri. But getting information from 388 Florida law enforcement agencies and putting that information in context wasn’t easy.

“You know, in a day and age when so much data is at our finger tips we can’t put these shootings into context because we don’t have the numbers,” Montgomery tells Intersection.

He spent nearly three years researching shootings. You can read the investigation Why Cops Shoot here.  Montgomery explains what he found- and what some police departments are doing to try and reduce the need for deadly force.