Intersection: Why Businesses Fail And What Entrepreneurs Need To Succeed 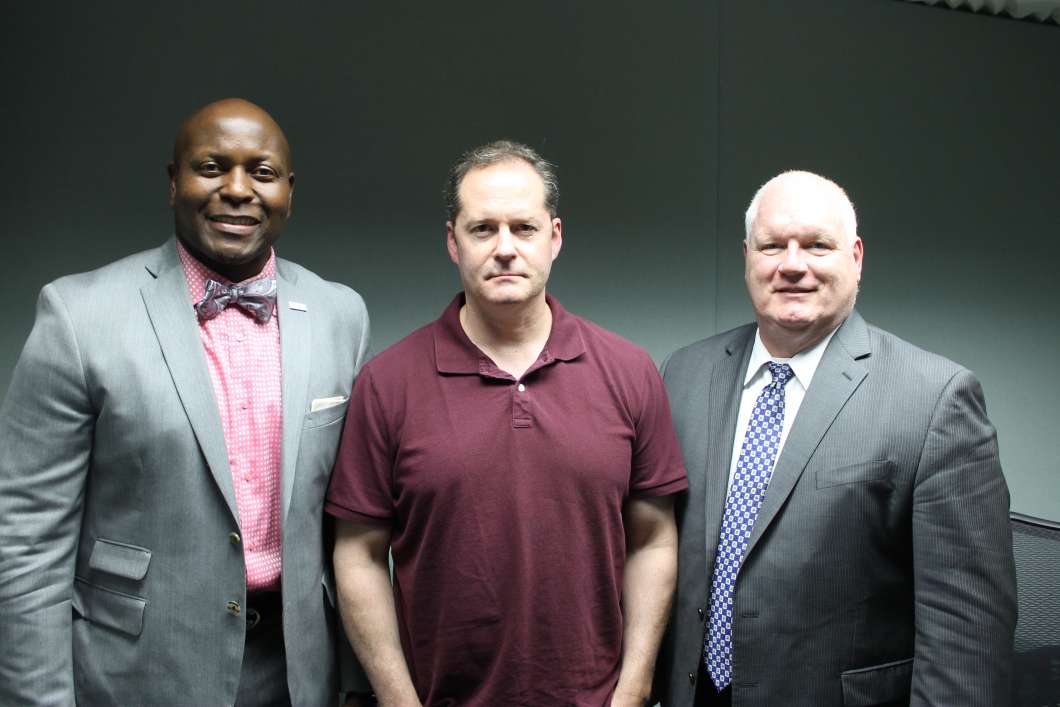 One third of startups fail by their second year and half fail by their fifth year. That’s according to John Dearie, founder and president of the Center for American Entrepreneurship. Dearie’s organization and others, like the National Entrepreneur Center in Orlando, want to create a better environment for startups.

Dearie says many entrepreneurs voice the same problems. He also says most say they “can’t find enough people with the skills we need” and that “access to capital is always a perennial challenge for entrepreneurs.”

“Then there are things like a regulatory and tax burden uncertainty and complexity that get in their way, that divert their attention away from the product or service that they’re trying to market and anything that gets them to take their eye off the ball increases their chances of failing,” Dearie says.

Jerry Ross, president of the National Entrepreneur Center, says they see small businesses that “may just know about that small segment about what they do.”

“They need help in other areas like business plans and cash flow analysis and the things that are required to run a business,” Ross says. “Just having a good idea isn’t good enough.”

John F. Davis of the Orlando Regional Chamber of Commerce often advises that “the best time to start a business is when you have a job.”

“If you have a job, that’s the timing which you want to start doing your research. You want to start laying the groundwork and understand the business in which you’re interested in investing time and resources in,” Davis says.

Dearie says entrepreneurs should access their resources to improve their chances of success.

“You need a great idea or access to ideas. You need talent. You need access to capital,” Dearie says. “Those are the basic things you need to get off and running and the NEC can be a magnificent portal into all those resources.”