Intersection: What’s Next For The Rollout Of Amendment 4 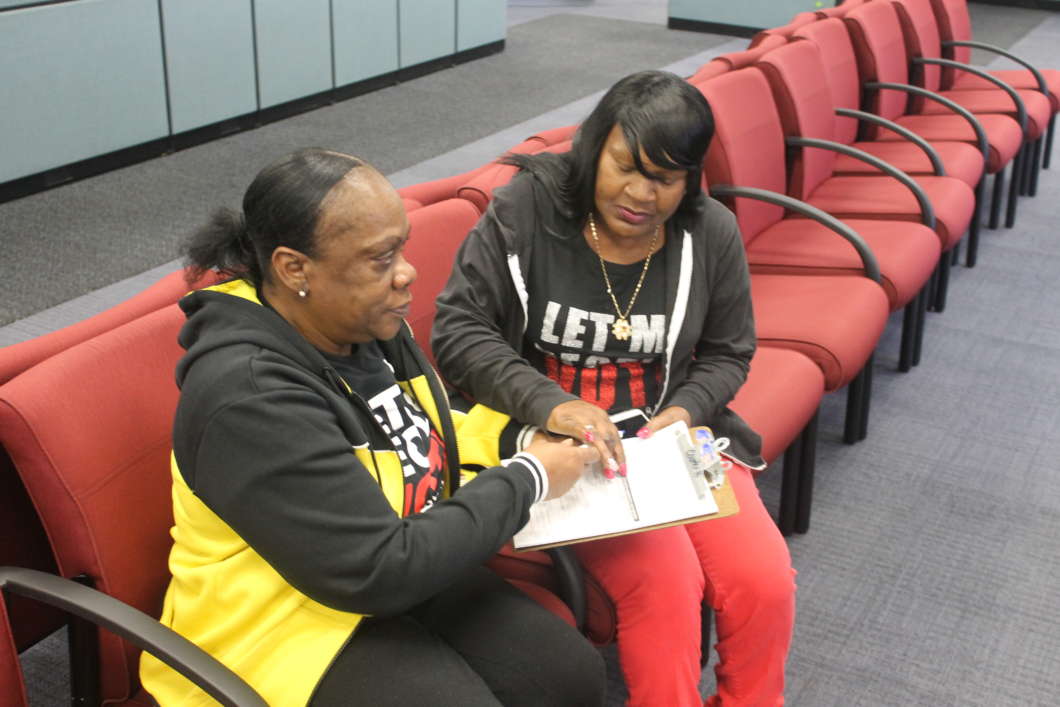 On Tuesday morning, former felons, or returning citizens as they prefer to be called, registered to vote at supervisors of elections offices all across Florida.

That’s as a new constitutional amendment took effect restoring the right to vote to former felons who have completed their sentences, with the exception of those convicted of murder or sex crimes.

Amendment 4 affects about 1.5 million people in the state of Florida.

It’s a watershed moment for advocates of voting rights, who wrote the amendment to be as straightforward as possible. But what happens may not be so straightforward, as WLRN reporter Danny Rivero explains.