Intersection: What’s Next For SeaWorld? 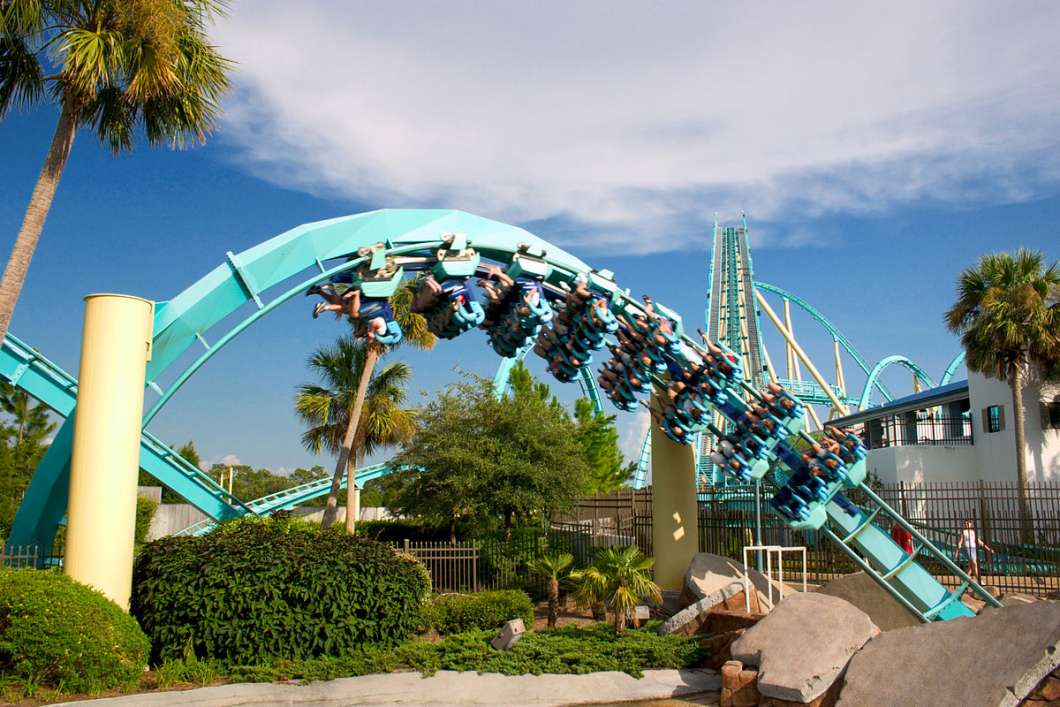 These are turbulent times for SeaWorld Orlando. SeaWorld Entertainment CEO Joel Manby announced a couple weeks ago that he would step down.

Manby was brought on board three years ago as the theme park company weathered a storm of controversy after the release of the movie Blackfish- a documentary about the death of trainer Dawn Brancheau.

Seth Kubersky, arts and culture columnist for the Orlando Weekly, joins Intersection to discuss what the future holds for SeaWorld.

Editor’s note: in this conversation it was reported that SeaWorld’s license to use the Rudolph character is expiring and the rights are reverting to Universal. That is incorrect. The rights to the character are held by Character Arts and SeaWorld says its agreement with Character Arts is continuing.