Intersection: What The Pulse Shooting Taught Hospitals About Responding To A Mass Casualty 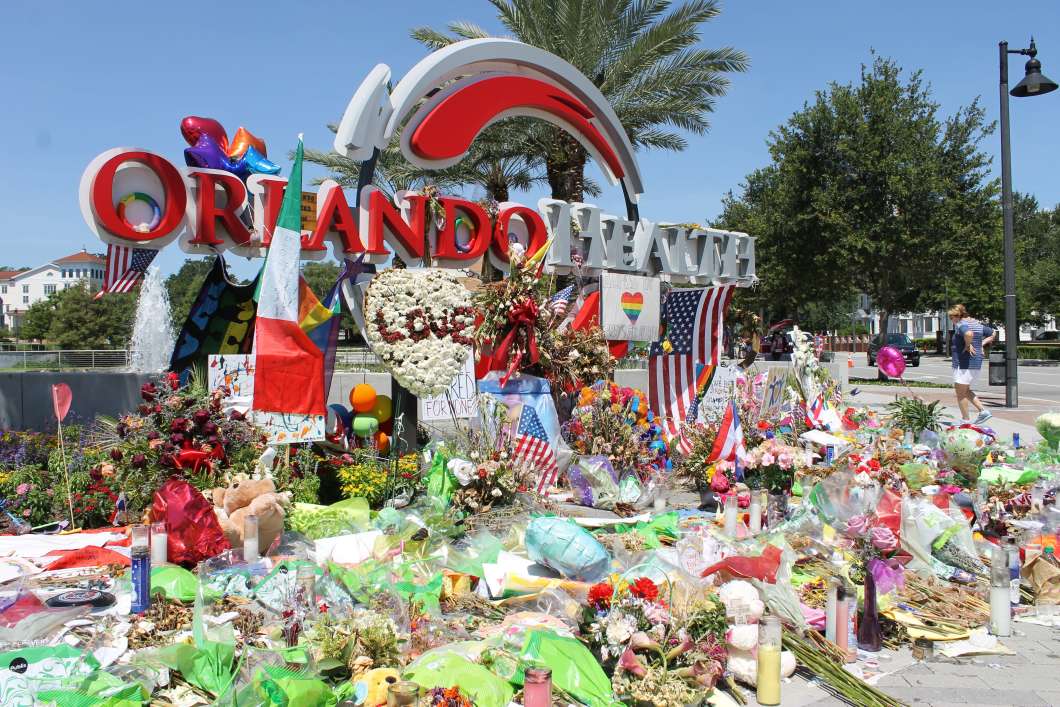 Most of the victims from the Pulse shooting on June 12th 2016 were taken to the Orlando Regional Medical Center, half a mile up the road from the nightclub.

Hospitals plan for mass casualties, and since 2016, other hospital systems have reached out to ORMC to learn from how they responded to this shooting.

Eric Alberts, the corporate manager of Emergency Preparedness for Orlando Health Hospital System, joins Intersection to explain how the emergency response planning has changed since 2016.