Intersection: What The Primary Results Mean For Florida’s Democratic And Republican Parties 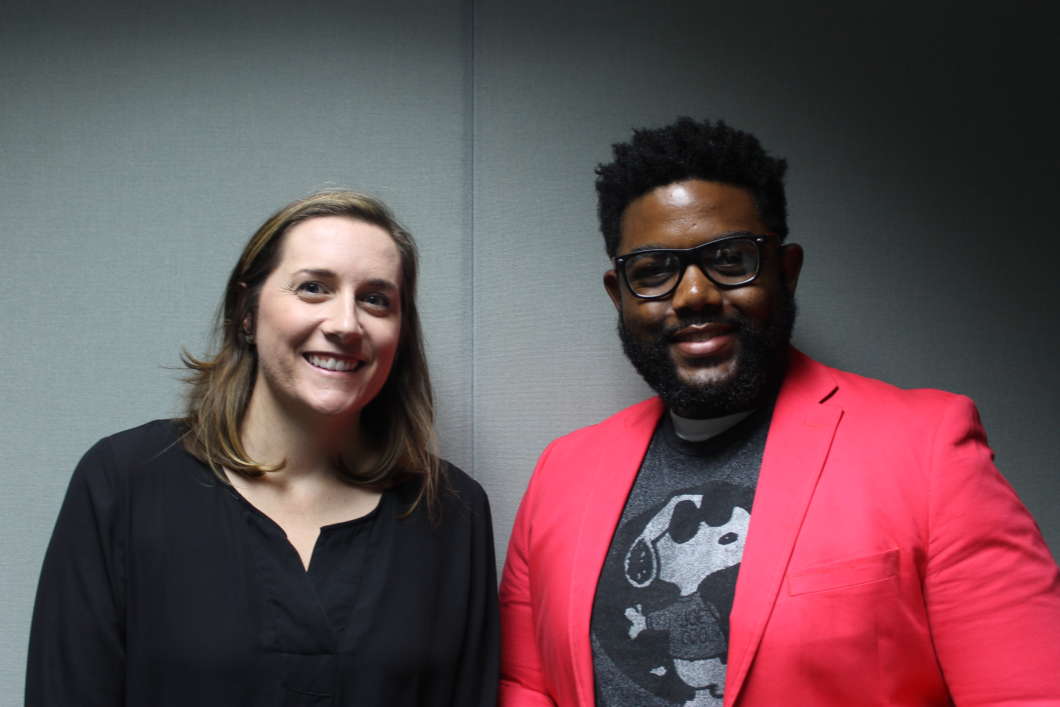 Tallahassee Mayor Andrew Gillum and Congressman Ron DeSantis won their parties’ nominations in the race to be the next governor of Florida.

Republican political analyst and attorney Molly Nardella and Democratic political analyst Jason Henry joined Intersection to weigh in on Gillum and DeSantis’s policies as they prepare for the General Election.

Henry compares this election to a continuation of what Bernie Sanders did in the 2016 presidential primaries.

“I think that this election is going to be framed as Bernie Sanders versus Donald Trump where both candidates represent the edges, if you will, of the party,” Henry says.

“I don’t think we need any more individuals from a corporate standpoint at least that are going to come in and try to represent their business interest over the interest of the people,” Henry says.

But Nardella tells Intersection that Gov. Rick Scott’s policies show the state is heading in the right direction under a Republican governor.

“I think that Rick Scott has done a phenomenal job,” says Nardella.

“We have an unemployment rate that’s below 4%, we hit a growth rate that’s above 4%, people said that was impossible and when you have a strong economy that helps everyone regardless of your race, or your creed or your gender, that helps everybody,” she says.

Nardella says to win Independents in Florida, DeSantis has to govern like he was a congressman.

“Balancing the budget– he had another proposed law which was if a regulatory agency doesn’t enforce an act of congress they have to give a written reason why. I love that. I think the people of the state of Florida are going to love that,” says Nardella.

Henry says the key to success for Gillum is to continue talking about what he plans to do to help Floridians.

“He’s done a really good job of doing that so far just talking about budgetary issues, healthcare—I think that’s going to be really important for him to win over even some of those on the right side because it hits you right in the purse,” Henry says.