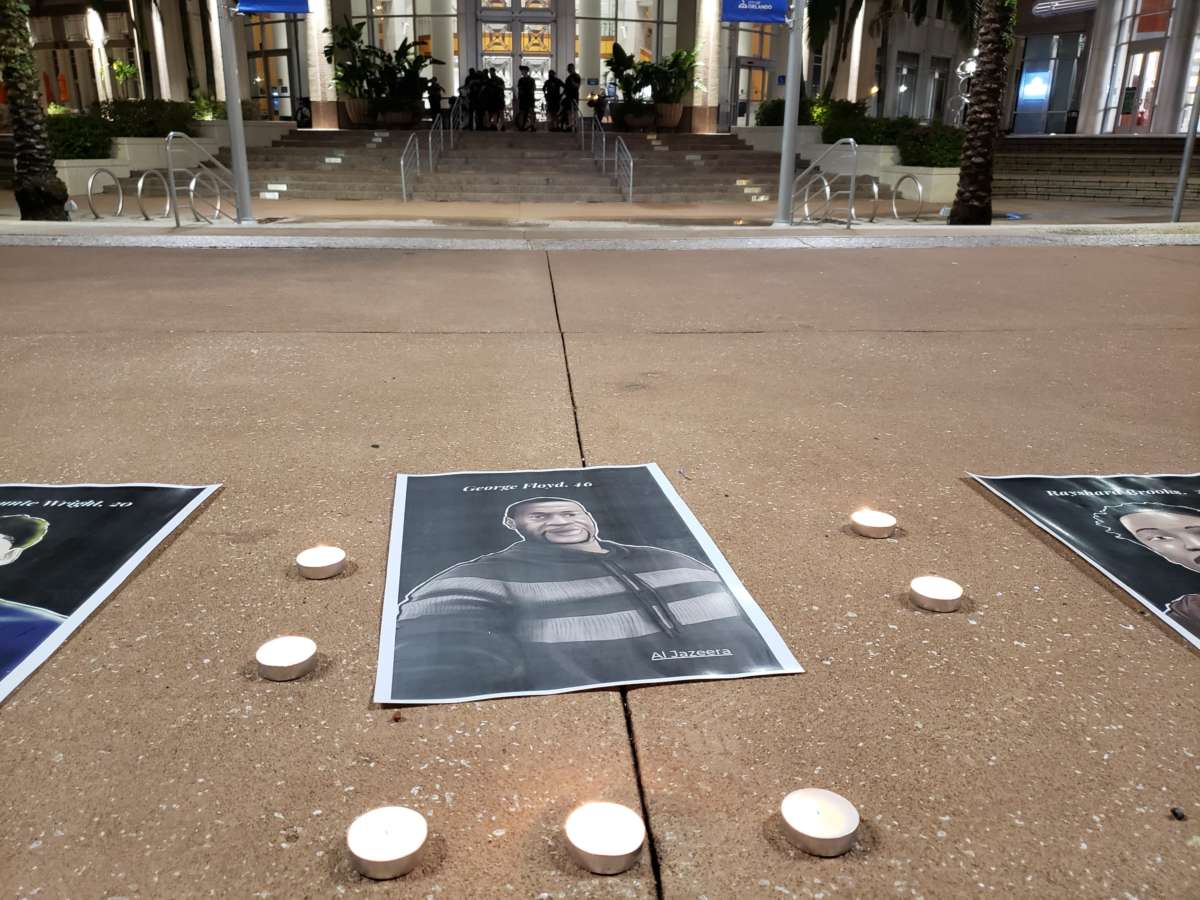 After the guilty verdicts in the trial of the former police officer charged with the murder of George Floyd, activists who have been protesting police brutality since last summer say there’s still much more work to be done.

Maxwell Frost with March for our Lives says the verdicts delivered accountability rather than justice. On this episode of Intersection we speak with Frost about what the George Floyd case means for those in Florida who are marching for social change.

DeSantis and proponents of the bill say it’s a necessary safeguard against lawlessness and rioting. Opponents call it unconstitutional and an attack on free speech.

Former Florida Supreme Court justice Peggy Quince has been an outspoken critic of the bill. She joins us to talk about this and other legislation she says is problematic.

The future of transportation and urban design in Orlando could include flying taxis along with electric scooters- and a park under I-4. Orlando’s new transportation director Tanya Wilder joins us for a conversation about getting from A to B in the city beautiful.