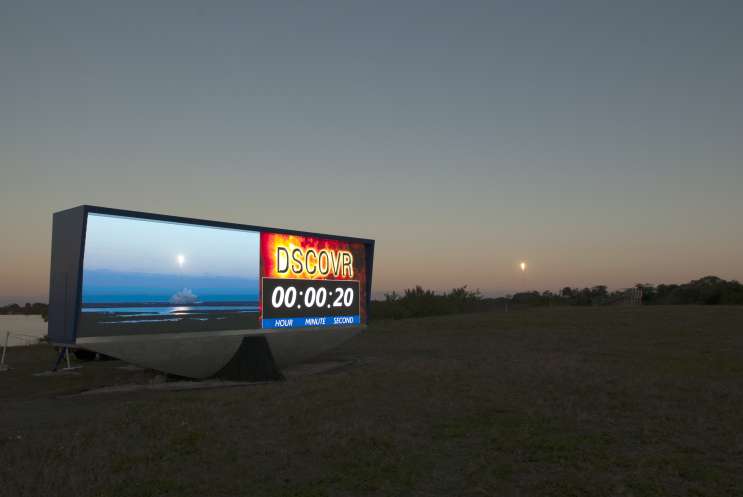 Is enough being done to promote rocket launch tourism on the Space Coast? Image: NASA/Frankie Martin

With the Democratic and republican conventions done- the candidates are back on the road, and the campaign trail has taken Donald Trump and Tim Kaine to Daytona Beach. Both the GOP’s presidential nominee and Hillary Clinton’s running mate talked about jobs. But can the next president boost manufacturing in Central Florida? Is tourism where the real focus should be?

Algae clogging the waterways in South Florida is keeping tourists away, there are more fish kills in the Indian River, and controversy over changes to the rules on toxins in Florida’s water.

Orlando holds town hall meetings to decide how to spend the One Orlando fund money for the victims of Pulse. What is the right way to spend it? And what’s the future of the site of the shooting?