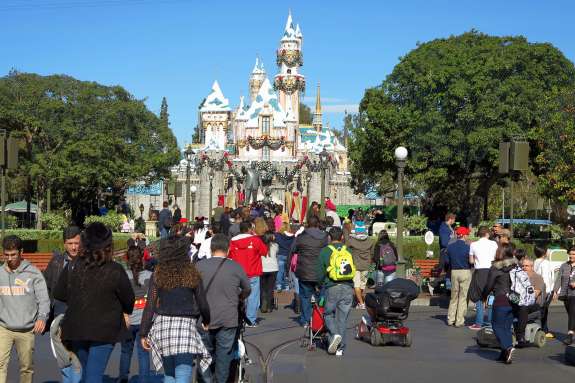 As the big theme parks compete for the attention of the millions of tourists that hop off the plane at Orlando International Airport each year, they’re turning to technology to help them get an edge.

Walt Disney World has just launched a fleet of drones that fly in formation for a nighttime light show. Meanwhile, virtual reality was one of the themes at the annual theme park industry association conference in Orlando this week.

With the ever-growing number of tourists descending on Orlando, what role does technology play in keeping them entertained and keeping them coming back?