Intersection: The Voice Of NASA Launches A New Chapter 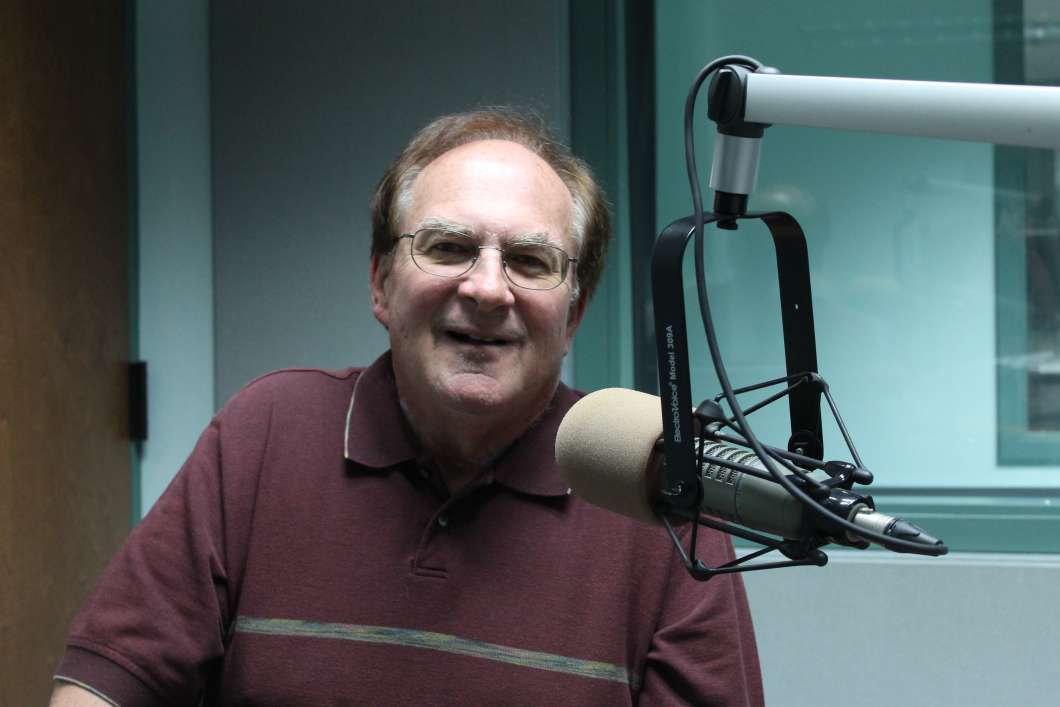 For 37 years, George Diller was a public affairs officer for NASA. He did launch commentary for missions to the International Space Station and the far reaches of the solar system.

The countdown to lift off for the space shuttle’s return to flight in 2005,  and the shuttle program’s final mission in 2011- that was George Diller.

He also counted down a fake launch- for the movie Sharknado. Diller joins Intersection to reflect on his career with NASA.

“You can take the boy out of space, but you can’t take the space out of the boy,” says Diller.

“I live right on the Indian River, so I can look across to the space center, and no matter what the launch is, I still, even if it’s the middle of the night, I like to get up and watch it.”