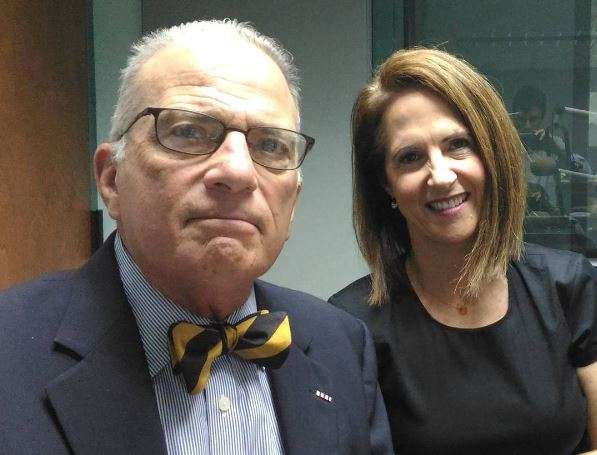 More than 58,000 Americans lost their lives in the Vietnam War. Estimates of the number of Vietnamese military and civilians who were killed range from 1.5 million to 3.8 million.

A new documentary series from Ken Burns and Lynn Novick airing in September features interviews with nearly 100 people, including Americans who fought in the war, Americans who opposed it, Vietnamese soldiers from the North and South,  and Vietnamese civilians.

Novick joins us in the studio along with retired Colonel Hal Kushner, one of the veterans interviewed for the series.