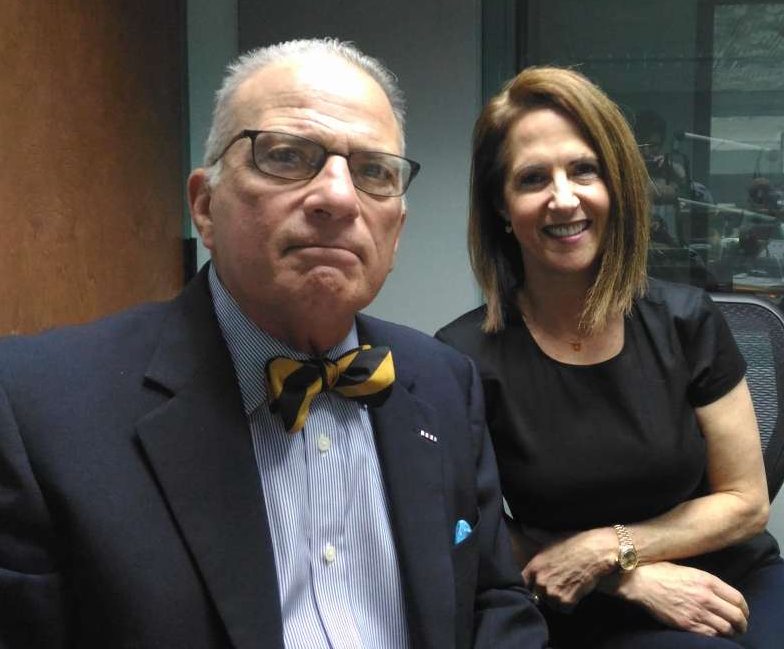 More than 58,000 Americans lost their lives in the Vietnam War. Estimates of the number of Vietnamese military and civilians who were killed range from 1.5 million to 3.8 million.

The ten part, 18 hour documentary series The Vietnam War from Ken Burns and Lynn Novick is airing now on PBS. It features interviews with nearly 100 people, including Americans who fought in the war, Americans who opposed it, Vietnamese soldiers from the North and South,  and Vietnamese civilians.

Novick joins us in the studio along with retired Colonel Hal Kushner, one of the veterans interviewed for the series.

“I became more aware of what a wonderful country I live in,” says Kushner reflecting on his experience as a POW.

“The whole time I was captured, I swore to myself if I ever made it out that place, I would try to be a better person,” says Kushner.

This interview first aired on Intersection in May 2017.