Intersection: The State Of Sports In Central Florida 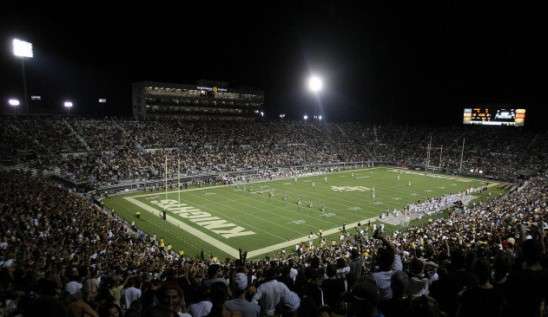 Meanwhile, the Orlando Magic finished off a miserable season and fired their coach, Frank Vogel. Can a new coach turn around the fortunes of the Magic?

The Solar Bears are skating closer to a championship, the Orlando Lions have had mixed success on the soccer pitch and attendance is slumping for the Orlando Pride.