Intersection: The Road To Better Care For Veterans 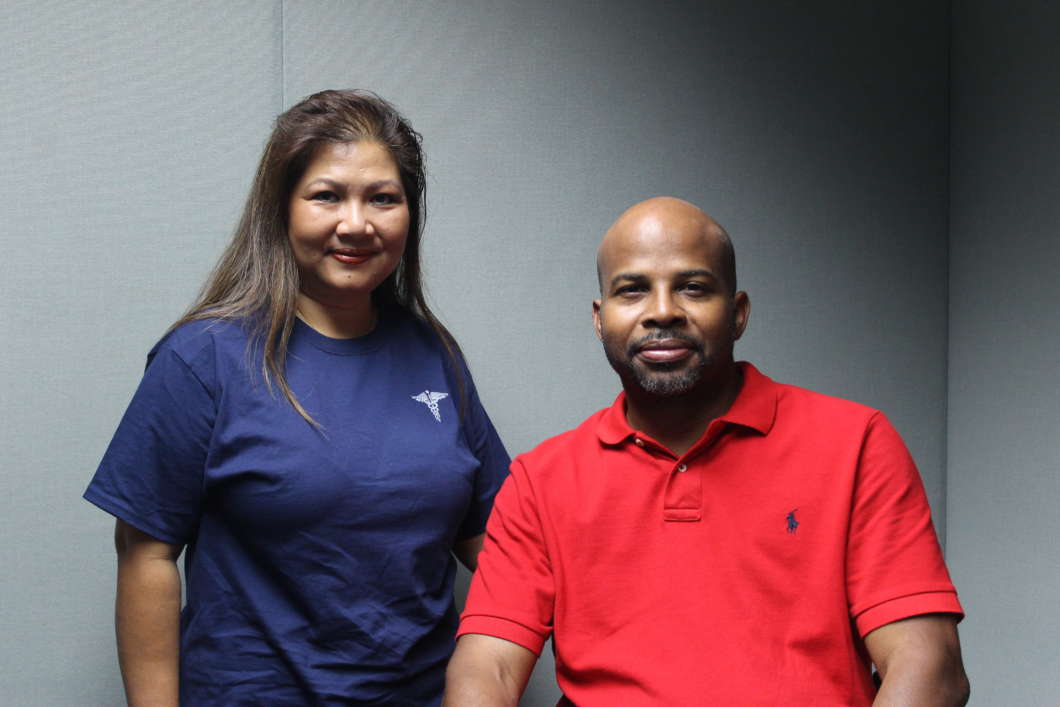 “This is the first time we’re going to see him as secretary talking to these people about his agenda, his ideas on how to address some of the issues we’ve all heard about for years and we’re going to also have some time to talk to him one-on-one,” Gillums Jr. says.

“I’ve come to expect more that we will be proactive and we will push what we think needs to happen and seek to, through a partnership with him, make those things happen,” Gillums Jr. says.

“When you have demand and supply issues, you’re going to face poor outcomes and I think that that’s the logistic of access to care issues [still] creeping up,” McKenzie says.

“Because there’s so little consistency between the 157 facilities, you go to one you’re not going to have that same experience at another necessarily so it just kind of depends on where you happen to settle after you get out of the military,” Gillums Jr. says.

Gillums Jr. was injured in a car accident while in the Marine Corps. He says the secret to successful rehabilitation through the VA is peer mentorship.

“The best dose of medicine you can be administered is seeing another individual who has lived with that injury or that condition being successful,” Gillums Jr. says.

“The culture at the VA needs a little reshape on the attitude toward veterans. They’re not beggars. I think that they have choices so if you want them to become a choice of the VA, you need to show them that they want it and you’re willing to serve,” McKenzie says.

AMVETS is organizing a town hall meeting for veterans Tuesday night.  Gillums Jr. says AMVETS will take the concerns of veterans to Wilkie, and it will be his “opportunity to demonstrate to us that he’s going to listen to us.”

“As long as there’s a veteran on the street or as long as there’s somebody waiting to get in, his honeymoon will be very short if at all. We’ve said that publicly and I think he embraces that challenge,” Gillums Jr. says.