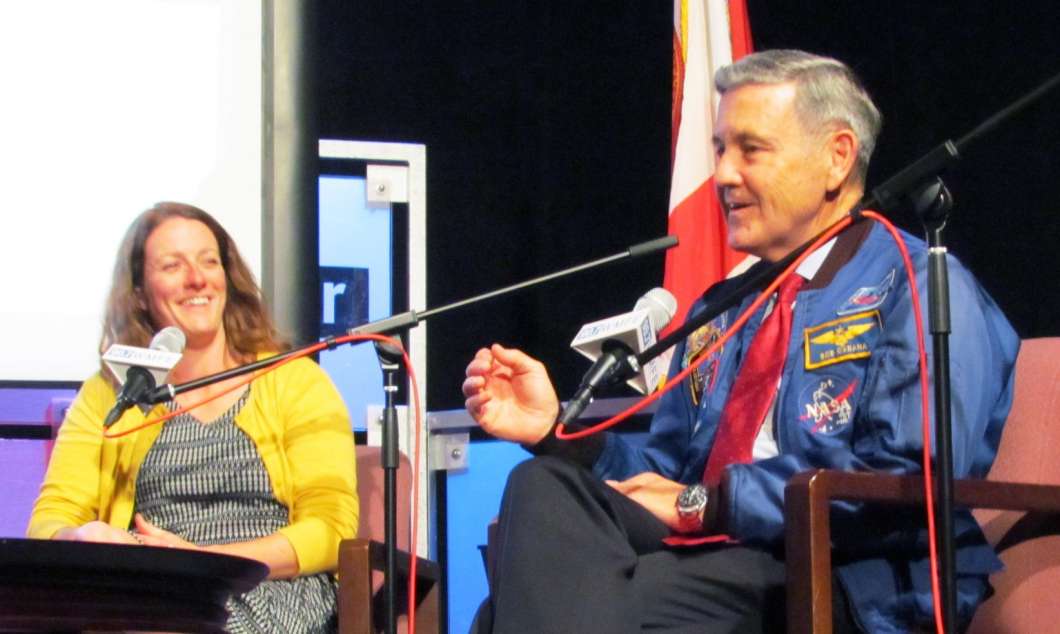 Elon Musk launched his Tesla sports car into orbit last month, just to show what his company SpaceX is capable of.

Musk isn’t the only tech billionaire heating up the new space race. This time it’s corporations, not countries, racing to develop new rockets, new habitats for astronauts on the moon and other planets, and the technology to prospect for raw materials in outer space. Like last century’s space race, though, Florida is once again the center of the action.