Intersection: The Long Road To Recovery After Flooding 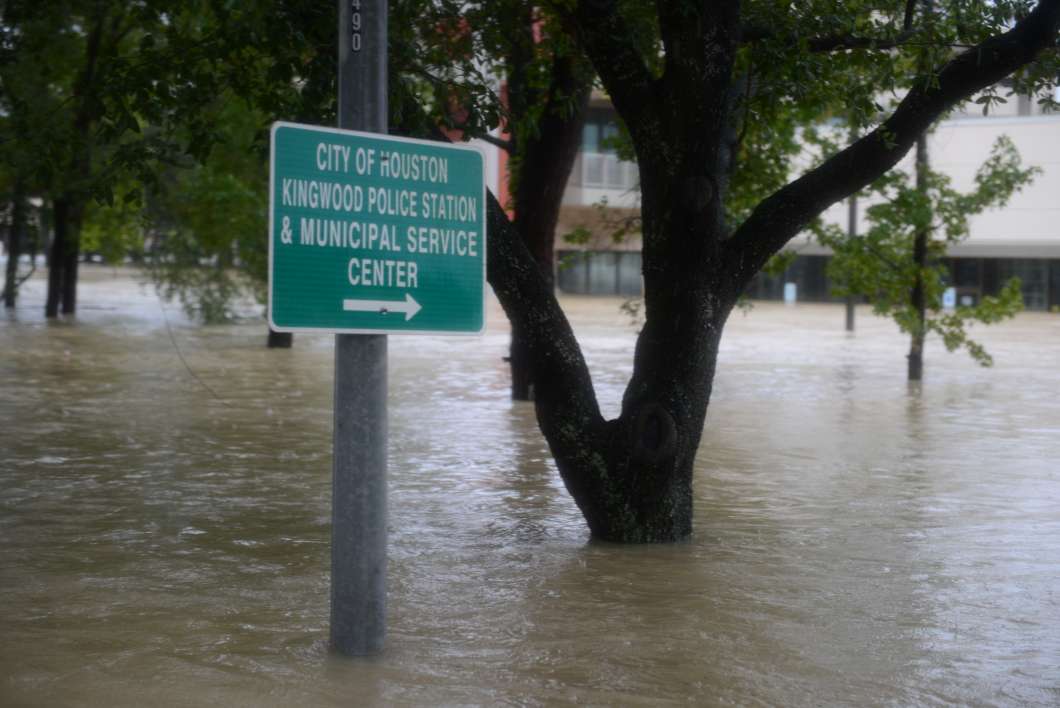 As the flood waters recede from Tropical Storm Harvey, Texans begin the long road to recovery.

Before he was appointed head of the Federal Emergency Management Agency under president Obama, Craig Fugate directed Florida’s response to hurricanes and natural disasters.

Fugate is now a senior adviser with Blue Dot strategies, and joined Intersection to talk about flood recovery.

Fugate said one of the biggest challenges facing FEMA director Brock Long in the months ahead will be housing for Texans affected by the storm.

And he said there will be a need for volunteers for months to come.

“A lot of people didn’t have flood insurance and it’s gonna take a tremendous amount of volunteers to help people muck out homes, and even do the most basic repairs to get into their home,” he said.

After the 2004 hurricane season Fugate created something he calls the “Waffle House Index” to indicate the severity of a storm.

“If they’re open and they have a full menu, they’re green, things aren’t that bad, if they’re open but have a limited menu, which generally means they’ve lost power there’s probably mass care issues, and if you get there and the waffle house is closed it’s pretty bad,” Fugate said.

“For a lot of people right after a big storm just getting to an open restaurant and sitting down and getting a meal is a lot of times one of the first big reliefs they’re gonna get.”