Intersection: The Line Between Hate Speech and Free Speech 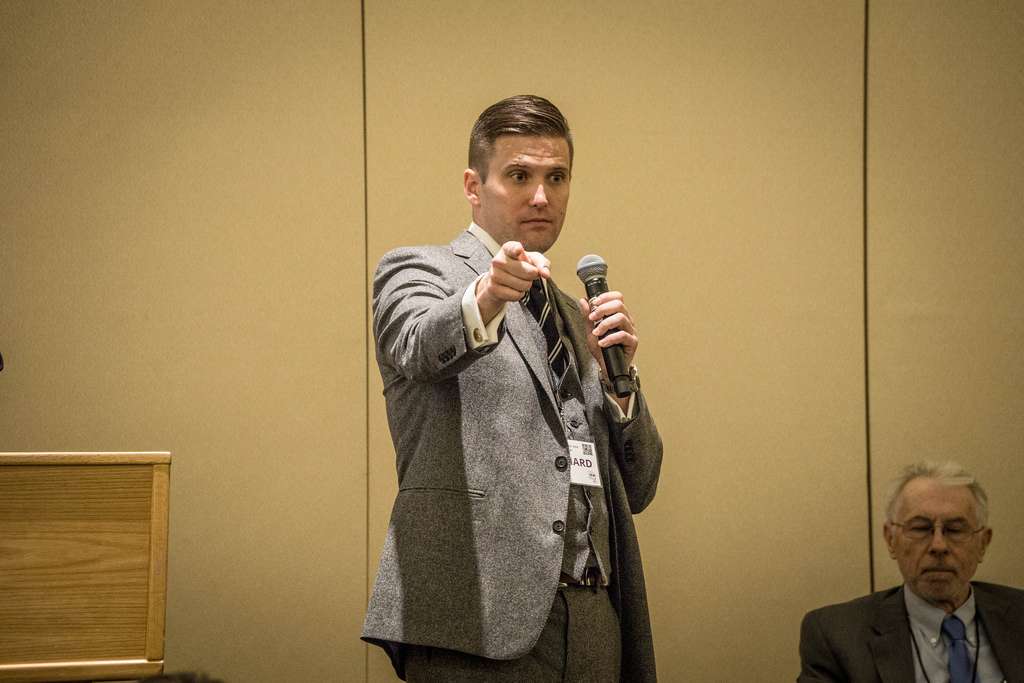 On Wednesday, University of Florida president W. Kent Fuchs released a statement saying Richard Spencer would not be rented a space to give a speech on campus.

Spencer, president of the National Policy Institute, and seen as a leader of the white supremacy movement in the US, had applied to speak at UF in September.

“The likelihood of violence and potential injury, not the words or ideas, has caused us to take this action,” said Fuchs.

“Denying this request for university space is the safest and most responsible decision we can make.”

Kruth said there is a lot of confusion about what speech is protected by law.

“We are not defending their viewpoints themselves but the broad viewpoint of freedom of expression,” she said.

Jaschik said it’s a complicated issue, because universities do have a first amendment obligation to let any speaker rent space while not booking people like Spencer because of violence.

“The universities are saying this is about violence it is also the case but there is a lot of pressure on the universities to block these appearances because people do find what Spencer has to say is credibly offensive, racist, and antisemitic,” Jaschik said.

Kruth said even though universities are using violence as an excuse, it is hard to tell if it is also viewpoint discrimination.

“Once schools goes down this road of just vaguely citing concerns over violence or safety, it’s very easy for more schools to use that as an excuse to really just prohibit speech that don’t like or keep certain speakers out,” Kruth said.

Shipley said the line should be drawn with Nazi paraphernalia, “where it’s been proven that that is a representation of genocide.”

And Smith said that authorities in Gainesville, Florida are concerned that an “impromptu type rally” might happen.

“Our city commission granted the mayor some specific powers to expand being able to declare a state of emergency, to being able to call in addition law enforcement,” Smith said.