Intersection: The Lagoon, The Economy & The Senate Race 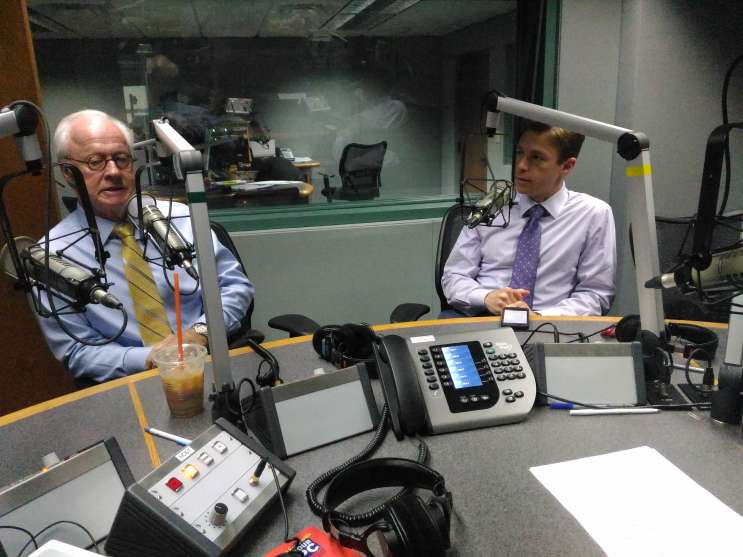 The Indian River Lagoon is in crisis. After a brown tide choked the water and thousands of dead fish began washing up- residents and scientists are wondering if this is a tipping point for one of the most bio-diverse waterways in the United States.

Today on Intersection we check in with 90.7’s environmental reporter Amy Green, who’s been reporting on the health of the Indian River Lagoon all this week.

And- after last night’s debate between David Jolly and Alan Grayson- political analysts Dick Batchelor and Chris Carmody- join us to talk about Florida’s US senate race- the environment, the economy and other issues in the race to replace Marco Rubio.