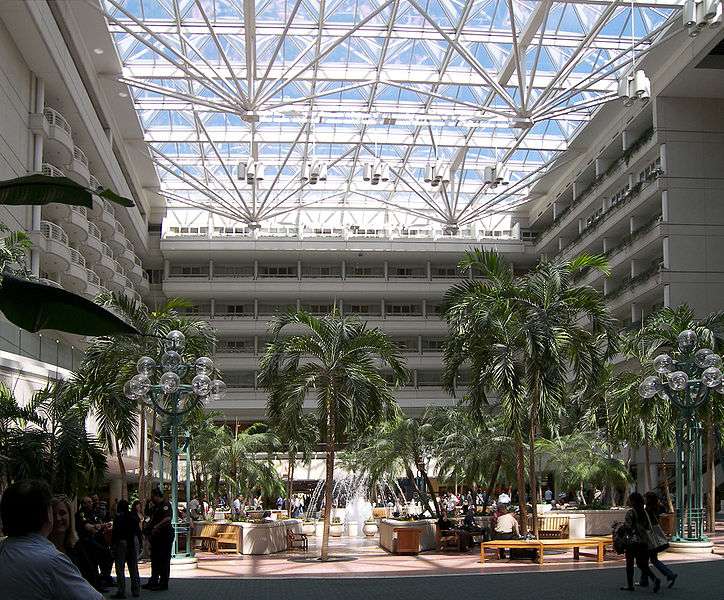 Protest and panic from many as President Trump’s executive order on immigration took effect last weekend. Others applauded the president for following through on promises made on the campaign trail.

What are the practical implications for Central Floridians affected by the order?