Intersection: The Future Of Public Radio 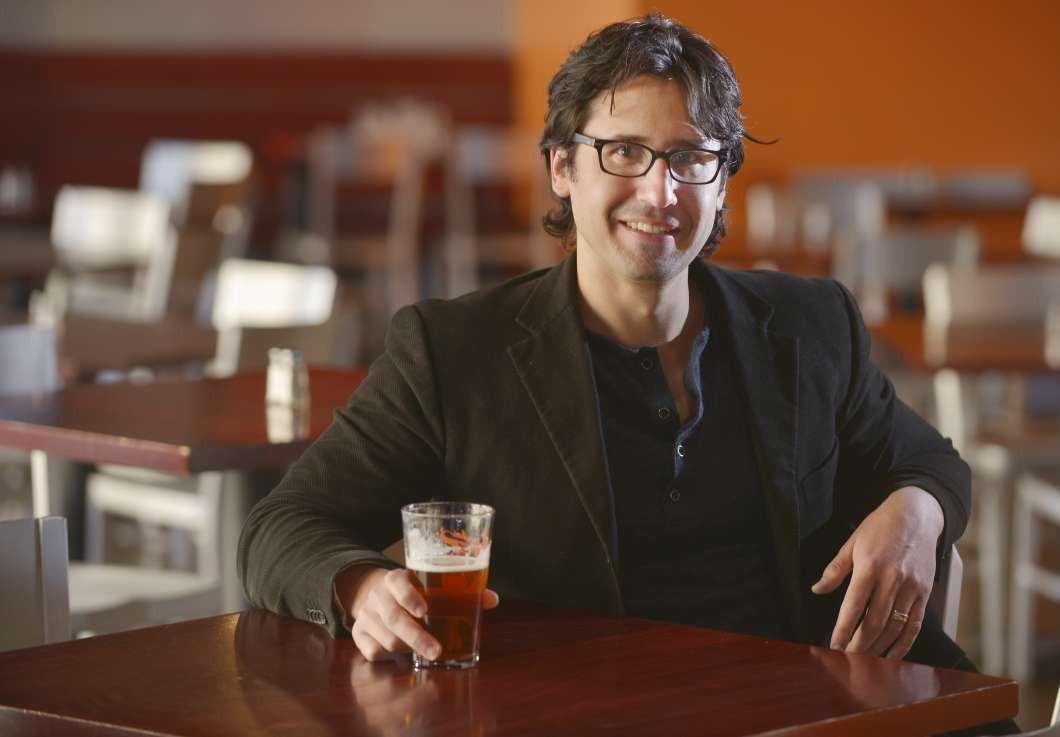 Millennials and gen-x-ers are ditching their radios in favor of on demand audio, podcasts in particular. So where does that leave your local public radio station?  Adam Ragusea, host of Current’s podcast The Pub, joins us for a discussion about the future of public radio.

Adam Ragusea was sitting in the audience for the talk. Ragusea has some concerns about the future of public radio, including the loss of talented producers.

“Anecdotally sure, there are a lot of really really amazing people who have jumped ship from public radio in recent years to for-profit podcasters,” says Ragusea.

He says NPR is making major investments in on-demand programming.

“I think that if NPR were left to its own devices they would probably divert even more of their resources away from radio and into on-demand products like podcasts,” says Ragusea, who adds member stations are ambivalent attitude about NPR’s on-demand programming.

“Fundamentally what they feel NPR should exist to do is to create radio programming for the stations,” he says.

“And when the network starts going over the head of the stations and serving the audience directly, that creates a lot of awkwardness in the system, and a lot of financial and organizational uncertainty.”

“I think what they have is money. And they’re paying people to come and make shows, and more power to them.”

Ragusea says he’s still a strong believer in public media, and he says public radio stations should take a close look at how they serve their audience.

“I think that one way for local stations to be relevant going into the future, is to try harder to serve the people who are listening to terrestrial radio in droves these days, which is low income earners, recent immigrant communities, people who love radio because it’s free and ubiquitous.”