Intersection: The Future Of MetroPlan Orlando 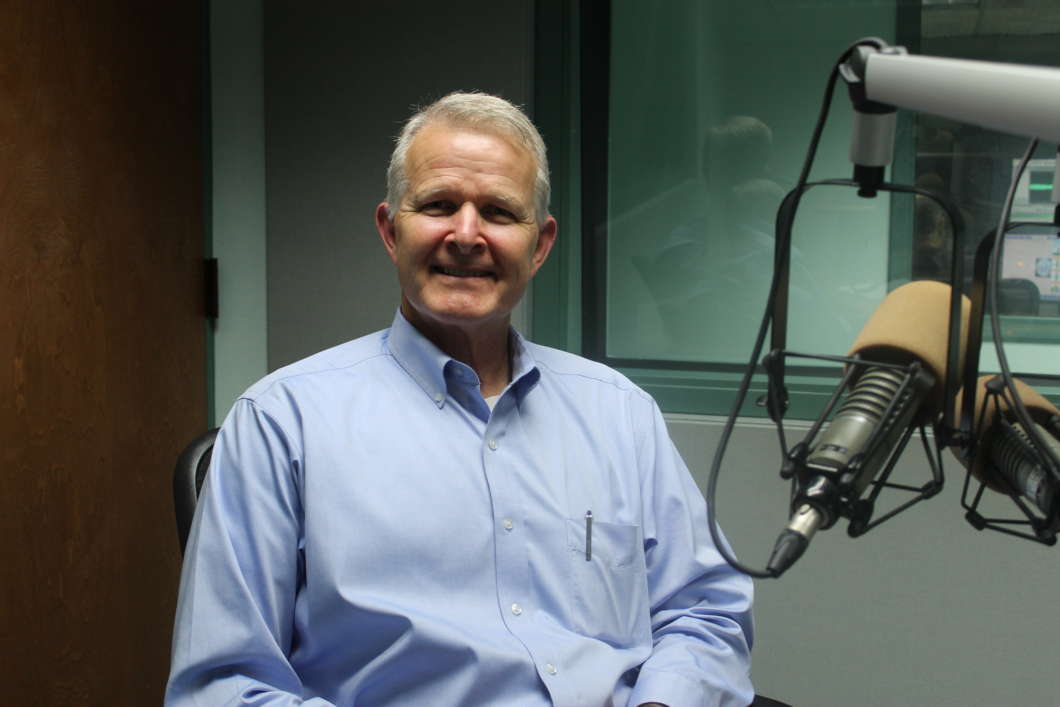 There are more cars on the road now than ever. Transportation planning isn’t as easy as laying concrete. It’s meticulous and takes into consideration a wide variety of demands.

“It’s a constant balance of freight needs, pedestrian’s needs, bicyclist needs and automobile users’ needs. But I think more and more the needs of the automobile aren’t given the priority that they once were,” says Gary Huttmann, incoming executive director of MetroPlan Orlando.

“It’s kind of navigating from what has been a highway-only development as we’ve matured. Well it’s sort of like, we’re there now and we need to do some catch up on some transit projects,” Huttmann says.

SunRail has been one key player in mass transit with increased ridership. In 2021, control of SunRail will transfer over to municipalities who will need to figure out how to continue funding it.

“In the agreement, there’s some language about those cost overruns and that if we can’t come up with the funds to meet those then it may affect other projects in the region because we’ll have to take resources from other projects,” Huttmann says.

“We are going to bring that back to the executive committee of MetroPlan to discuss kind of the bigger picture and looking at not just a potential tie-in in the airport to SunRail, but even beyond that,” Huttmann says.

Huttmann says MetroPlan seeks partnerships outside traditional sectors. He says when MetroPlan got involved with public health, they received a positive response.