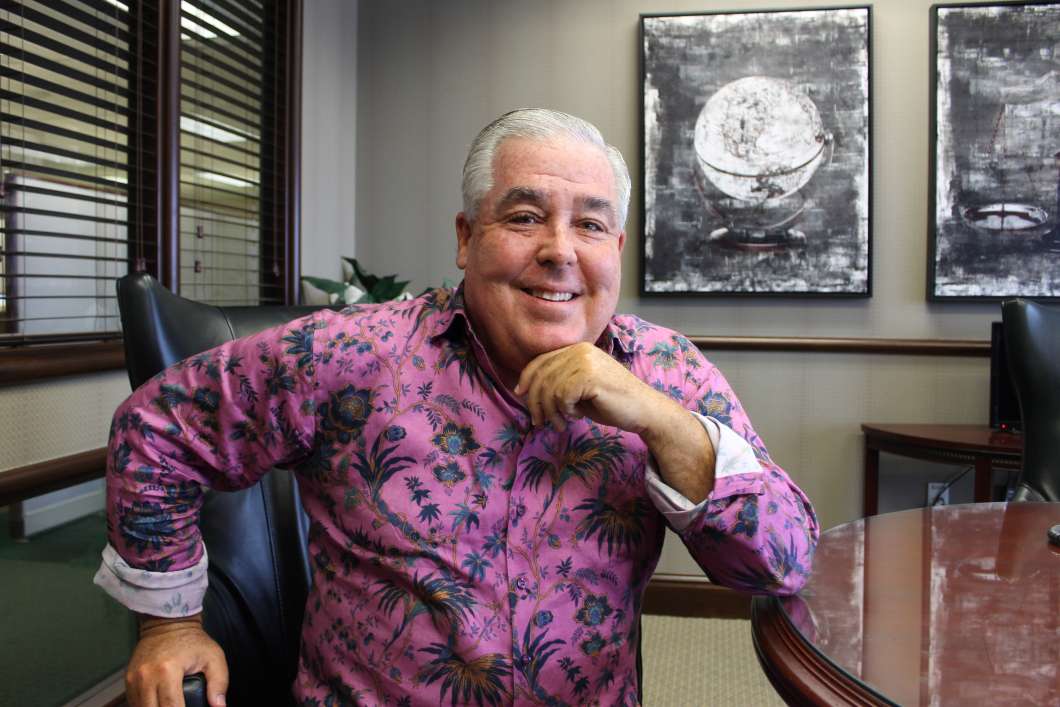 Morgan says Scott has the power to drop the appeal, but Scott told Fox 35 it’s not about politics but following the law.

Meanwhile Judge Gievers held a hearing Monday on whether to lift the stay on her decision to allow medical marijuana to be smoked in Florida.

Intersection spoke to Morgan at his downtown Orlando law office about the legal battle over medical marijuana, and how he thinks it will play out politically.