Intersection: The Fate of The Affordable Care Act In Florida 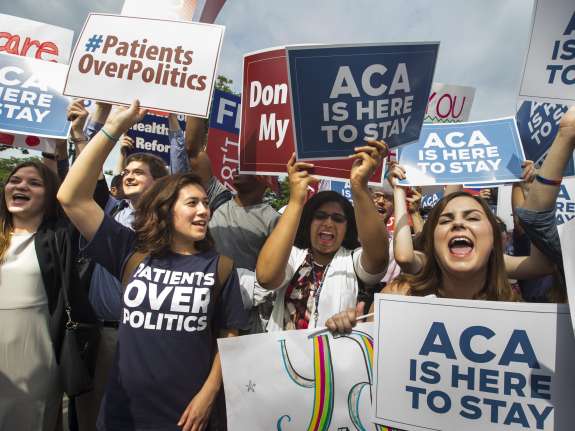 For people who want their insurance to kick in January 1st, enrollment has been extended through Monday December 19th.

With that said, the big question for those who get their health insurance thanks to the Affordable Care Act is, what will happen to the ACA once President Elect Donald Trump takes office January 20th.

According to the Miami Herald, 1.5 million Florida residents were covered by Obamacare through the first quarter of 2016, and half a million signed up during the first four weeks of open enrollment which began in November.

Now they’re wondering what will happen to their health insurance.

90.7’s Matthew Peddie was joined in the studio by Anne Packham, healthcare navigator, and 90.7’s Abe Aboraya. Daylina Miller joined from our partner station in Tampa, WUSF, by phone.