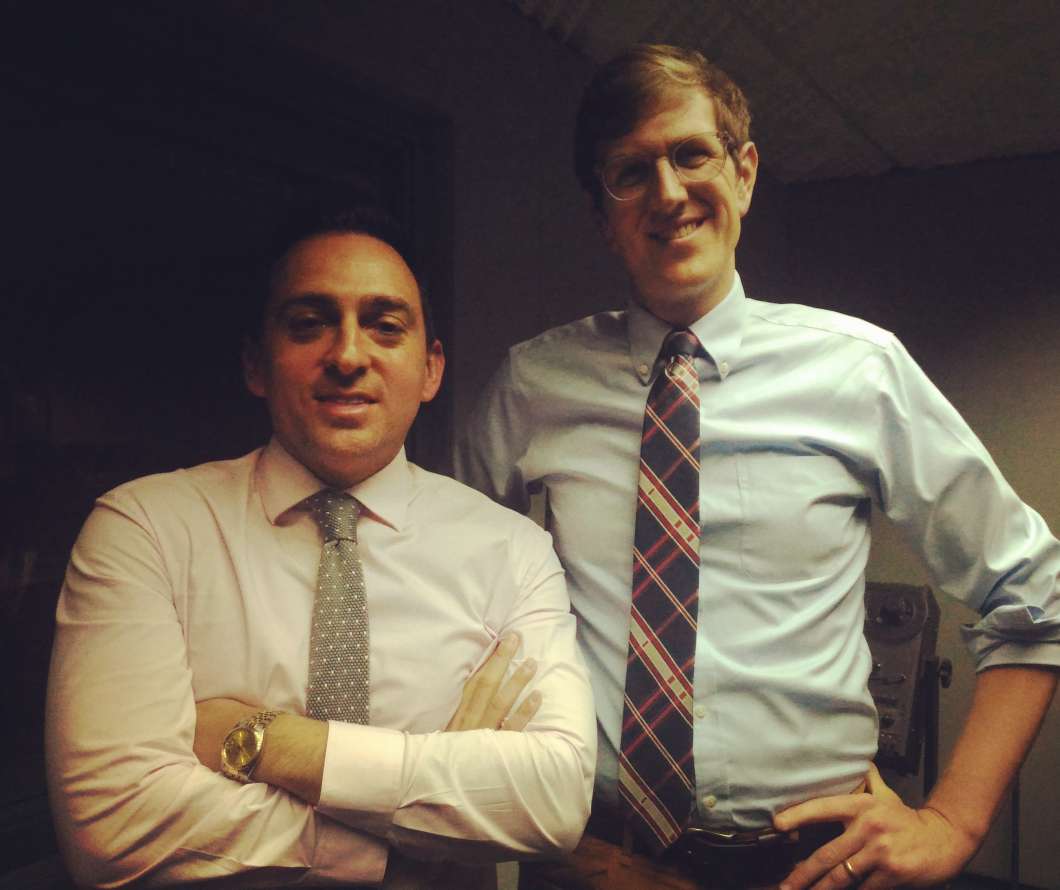 Andrae Bailey is the former CEO of the Central Florida Commission on Homelessness, a job he left last year.  Now he has a new venture which he’s launching with the help of former TV and newspaper reporter Jon Busdeker.

Bailey and Busdeker joined us to talk about this venture  called The Collective, which aims to support the work of nonprofits.