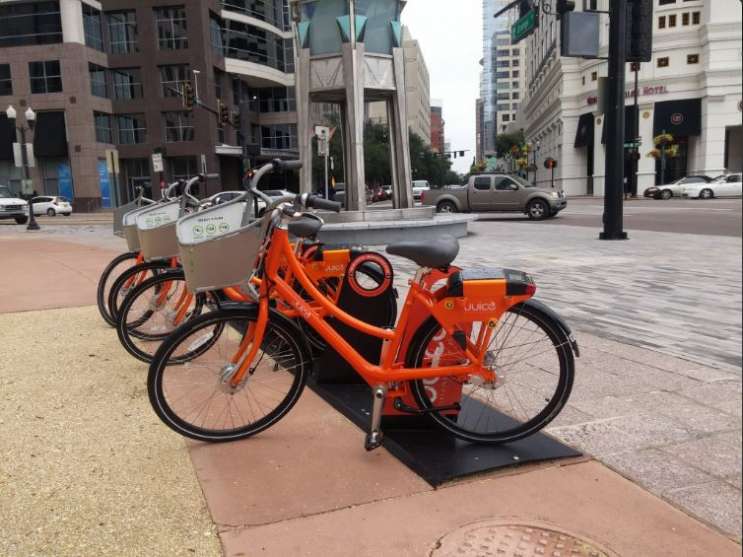 For years, Orlando has been one of the most dangerous places to walk or bike. But a new generation of city residents who don’t want to depend on cars to get around, coupled with a different approach to designing city streets may have a chance of changing that.

Dan Tracy joins Intersection to talk about his reporting on how cycling advocates dream of an Orlando that one day rivals Portland for bicycle friendliness.