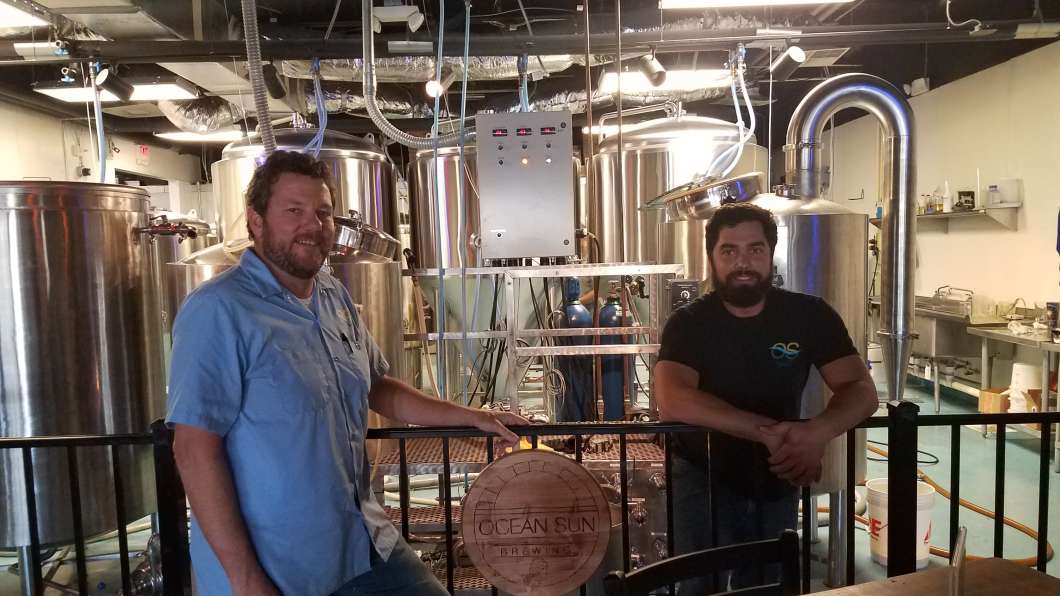 Central Florida’s craft beer scene is growing and it’s easy to lose track of the newest taprooms opening up. That’s why the central Florida Brewers Guild decided to create the Central Florida Ale Trail a self guided map that takes craft beer drinkers to the 18 tap rooms in the area.

At each stop, travelers get a stamp. When the collect them all they get a commemorative growler, a glass jug full of beer.

Bob DeWeisse, owner of Ocean Sun Brewery in Orlando, joined Intersection to talk more about the Ale Trail and the growing brewery industry in Central Florida.

DeWeisse said when he started his brewery he wanted it to just be a place for friends to hang out. “It’s a social spot there’s a lot of different things you can do here,” he said. “You can make whatever you want of it. Just use the space enjoy yourself and drink some beer.”

He says the Ale Trail is bringing in people that wouldn’t normally come out to Ocean Sun. The Trail, said DeWeisse, is helping breweries across the area cultivate new customers.

DeWeisse said he likes to bring in new beers every couple weeks to give people something new to try.

“We try to bring something new to their pallet every couple of weeks, this summer we did quite a few lagers and now we are heading into the cooler months so we are getting into the malty-er beers,” he said.