Intersection: The Center 6 Months After Pulse 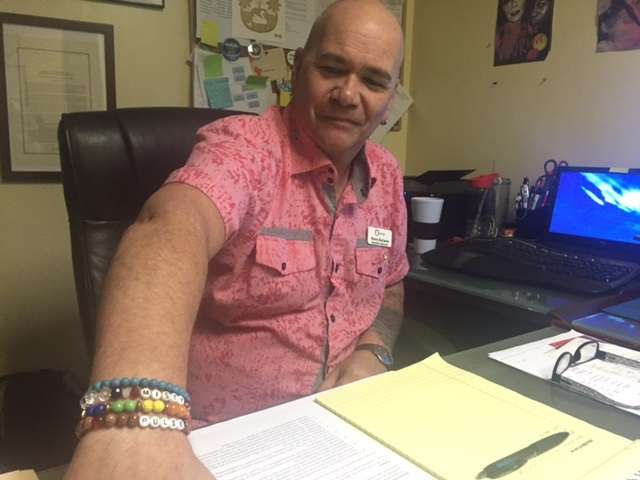 On Monday, it will be six months since the shooting at Pulse Nightclub. 90.7 News has been reporting this story since day one, and today we took a look at how the city rallied after the worst mass shooting in modern US history.

90.7’s Matthew Peddie was joined in the studio by Terry DeCarlo. He’s the director of The Center, the hub of the LGBT community in Orlando, where a rainbow flag flies on Mills Avenue.

“The Center is not the same place it was six months ago,” said DeCarlo. “We were the first on the scene down at Pulse. We were there to comfort, to help, and to disseminate as much information as possible.”

After the shooting the Center became a rallying point for the community, a triage center as the LGBT residents tried to make sense of it all.

DeCarlo said, “That’s what The Center became that morning was a safe place and a place where the community could rally. They couldn’t go down to the site and they weren’t quite sure where to go and they came our way. We opened the doors, we threw open the doors, and were ready for them.”

He also said that The Center now has counselors five days a week and you no longer need to make an appointment to see them.

DeCarlo said The Center will continue to grow and he plans to add many new programs for the community.