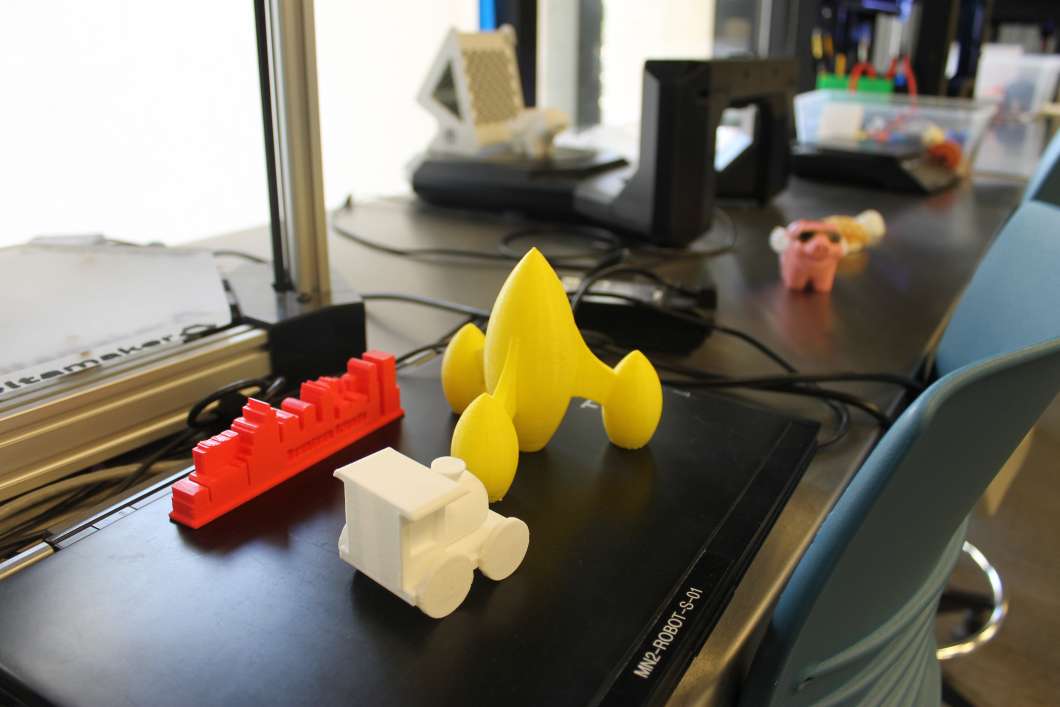 At the Orange County Library’s tech hub in downtown Orlando, you can record a song, fly a simulator and build something with a 3D printer. As the Melrose Center gets ready for their creative expo Saturday, we tour the state of the art studios and talk about the library’s tech revolution with Melrose Center director Jim Myers.

“The expo started off as an anniversary celebration,” says Myers.

“The Melrose Center has been in existence for 3 years, this week. The first year and the second year we just called it the anniversary, but we decided to brand it the creative expo this third year.”

The three hour expo features game designers, drone demonstrations and live music.  And the library will present awards to projects created at the Melrose Center.

The 26,000 square ft. center features recording studios for audio and video, airplane and heavy machinery simulators and a fabrication studio where you can learn to use 3D printers.

“Five years ago the space we’ve been walking around was just filled with books,” says Myers.

“This was the second floor where most of our non fiction was housed. So it’s a bit of a culture shock. We’re moving fast, but we’re very lucky to have this center and to be able to offer it to our patrons.”

One of the recording booths. Photo: Matthew Peddie / WMFE

The editing rooms still have the original doors. One of these rooms used to be a smoking room. Photo: Matthew Peddie / WMFE

Learn how to drive a backhoe in the simulation room. Photo: Matthew Peddie / WMFE