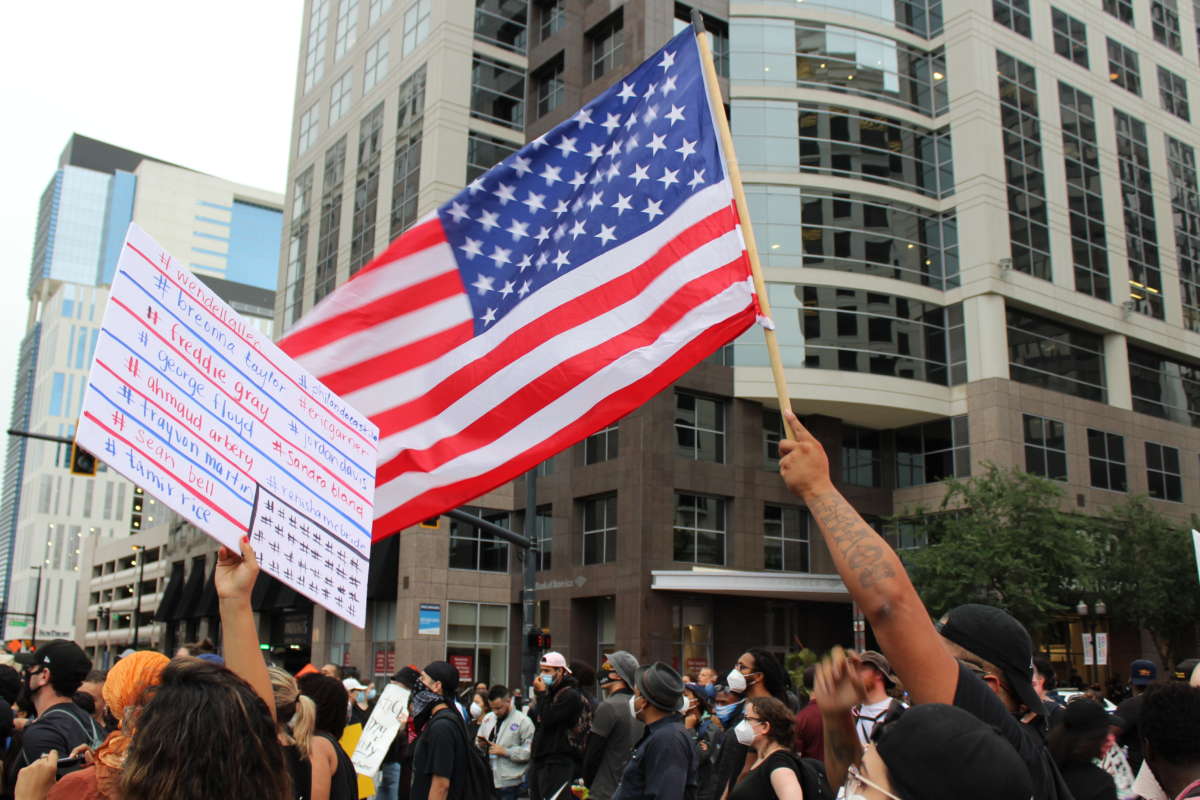 Four former Minneapolis police officers have now been arrested and charged in the death of George Floyd, after more than a week of nationwide protests over the killing of Floyd and other African Americans at the hands of police.

Will those arrests change the dynamic of the protests?

On this episode of Intersection, we’re joined by Dr. Eric Smaw, associate professor of philosophy at Rollins College, and Pastor Roderick Zak of Rejoice in the Lord ministries, for a discussion about police brutality and racism, the nationwide demonstrations and the response to those demonstrations.

Then- it’s the first week of hurricane season. Already we’ve had a couple storms spin up in the Atlantic, and Tropical Storm Cristobal is expected to head for the US through the gulf later this week. What are the challenges of preparing for hurricane season with the country still in the grip of the coronavirus pandemic?

Environmental reporters Amy Green and James Bruggers join Intersection to talk about their reporting. And we talk with Fernando Rivera, director of UCF’s Puerto Rican Research Hub, about how Puerto Rico is bracing for hurricane season.