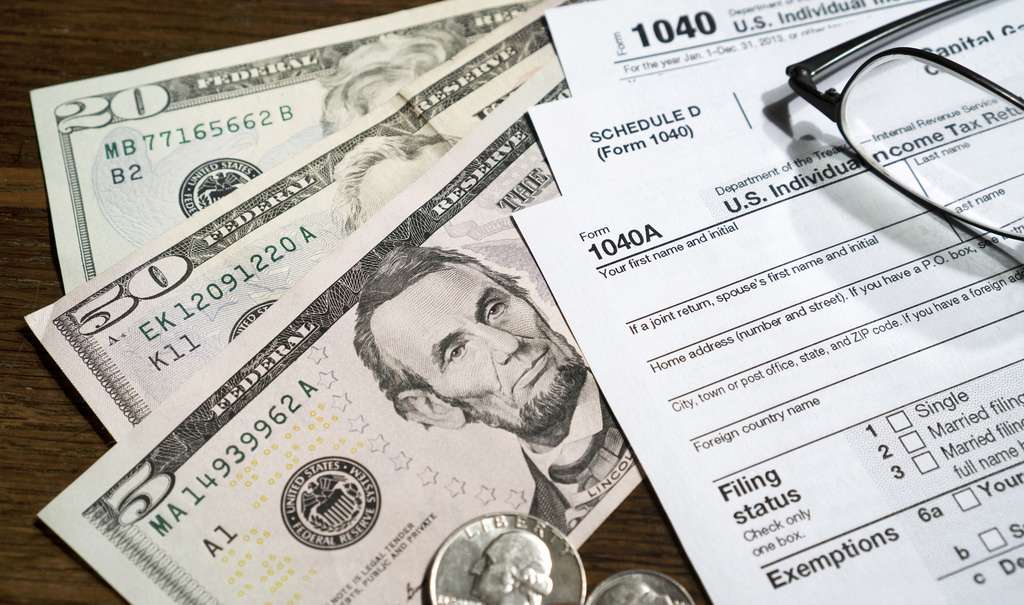 He said the time has come to cut taxes across the board.  But what’s in the fine print of this plan and what does it mean for the middle class, for working families, and for high earners?

Joel Garris, president and CEO of Nelson Financial Planning, Aubrey Jewett, professor of political science at the University of Central Florida, and Paul Roldan, vice chair of the Hispanic Chamber of Commerce of Metro Orlando joined Intersection to explain the new tax code.

Jewett said changing the tax code is difficult because it affects everyone in the country and the country’s revenue.

“That makes it a challenge,” said Jewett.

Garris said with the new tax plan, someone who takes advantage of itemized deductions may see their taxes go up rather than decline.

“So the more that you’ve got on itemized deductions the greater you’re gonna be forced into that standard deduction and potentially see your taxes go up.”

Roldan said he doesn’t think a new tax code will be signed into law in the next month but there is pressure to get some legislation passed.

“The biggest, I think, impatience here is the political ramifications of not getting anything done so I think that’s the biggest push,” Roldan said.

“How much pressure is felt there with the recent elections that just happened obviously heightened it.”