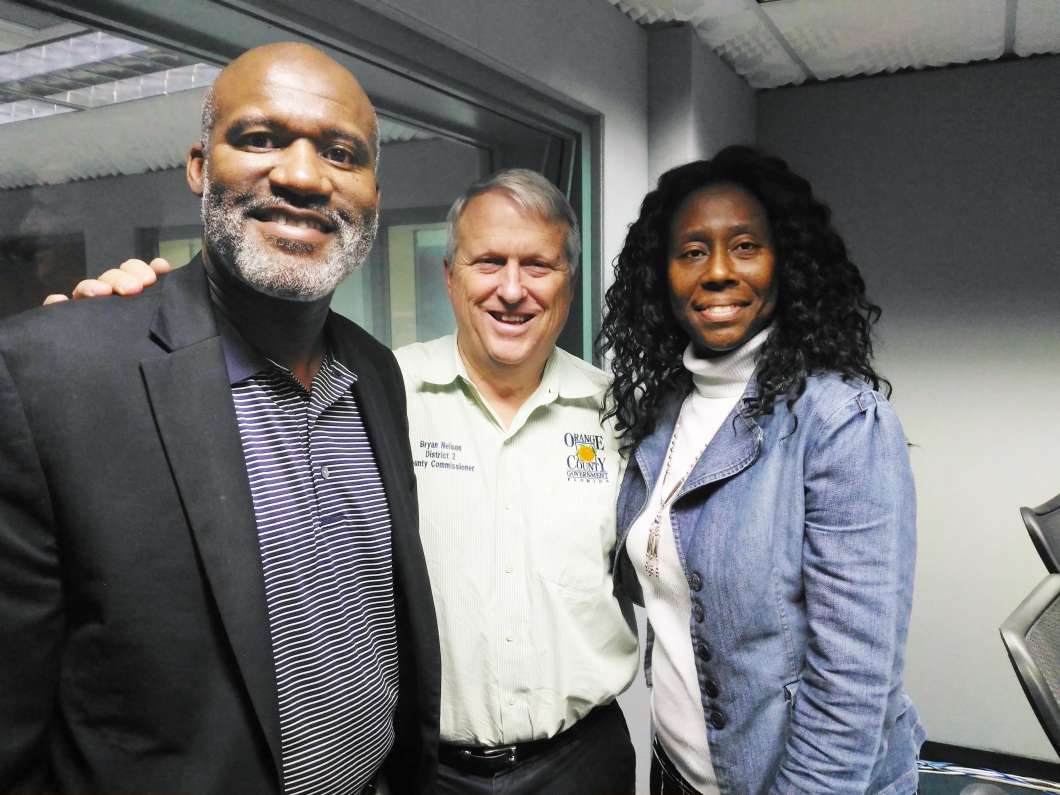 Apopka and Pine Hills have endured a spate of violent crime- including the fatal shooting of a 24 year old man in broad daylight and a doctor shot inside his office during a robbery. Faith leaders and others called for a stop to the violence. A task force was formed, and last week they released their report.

There’s a price tag associated with programs to try and reduce crime: $1.5 M in state funding. The City of Apopka and Orange County are also asked to chip in $300,000.

Orange County Commissioner Bryan Nelson, who represents Apopka including parts of Pine Hills, Dr. Randy B. Nelson with the Criminal Justice Program at Bethune Cookman University, and Apopka resident Krystal Alexander, who’s daughter Matida Manjane was on the task force, join us for a discussion about tackling crime.

“That’s the great thing about Apopka is that they were willing to come together and the work that they’ve done, I think can lead to a state and national model,” said Dr. Randy B. Nelson.

Commissioner Nelson breaks down the model into two different tracks.

“You’ve got two kind of tracks. You have the short term track which is we’ve got to get a better relationship between the police and the residents. That is the short term fix,” said Bryan Nelson.

Krystal Alexander said trust needs to be built between law enforcement and the community.

“You have the snitch theory. People are afraid,” Alexander said. She explained that in a community like Apopka it is like an unknown code that people are afraid and aware of.