Intersection: Students On A Mission To Puerto Rico 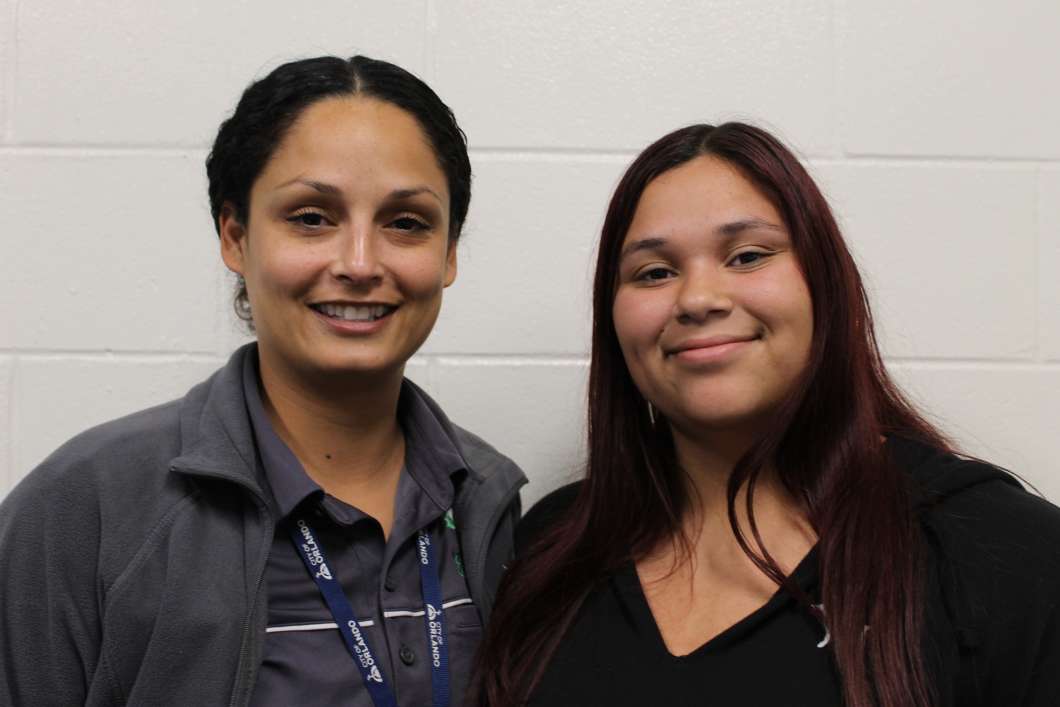 More than 30 students from Orlando are headed to Puerto Rico for spring break. They’re members of city’s Youth Program and will take part in service projects and tour colleges.

Alexandra Temes will accompany the students on the trip. She says they’ll bring supplies to schools that were damaged in Hurricane Maria.

“I know some of the schools we are visiting have lost their roofs,” says Temes.

“One still doesn’t have electricity or running water. One of them just got electricity, actually I spoke with them a few days ago. But they did lose a lot of supplies and things of that nature, so we are helping to bridge the gap and that loss with the items that we’re bringing.”

“I have a lot of family over there, and they suffered from the hurricanes that happened,” says Gonzalez.

“It would mean a lot to me to be able to help some families in Puerto Rico, at least help the schools,” she says.