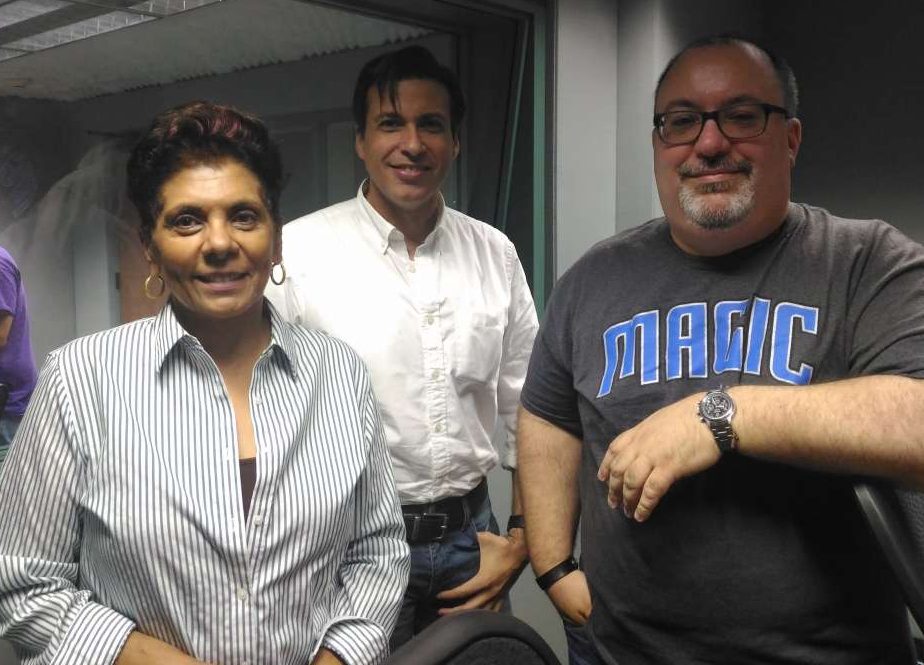 Puerto Rico voted for statehood in a referendum last Sunday. At first glance the results seem pretty clear:  97% of voters said yes to statehood. But less than 25% of Puerto Ricans actually cast a vote in the referendum.

Meanwhile, there’s support from lawmakers here in Central Florida for statehood, where there’s a growing Puerto Rican population, but what kind of impetus is there in Washington to add another star to the US flag?