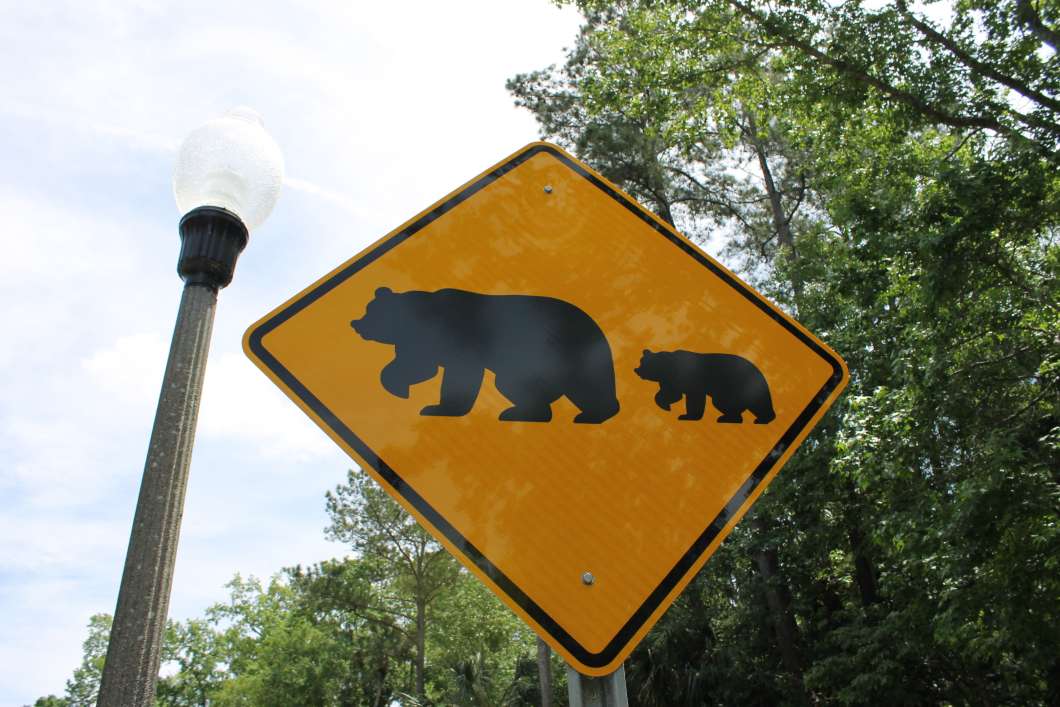 A homeowners association in Longwood has bought bear proof trash cans for each of its residents. We visit Springs Landing where bear sightings are common, to see how they’re trying to get residents bear wise, and this Thursday they’ll roll out 160 bear resistant trash cans.

The Florida Fish and Wildlife Conservation Commission is paying half the cost of the bins. FWC announced this month that it would not authorize another bear hunt for at least two years. The 2015 hunt, the first in Florida in two decades, sparked a public outcry. FWC is looking for other ways to discourage bear-human conflict, and the agency is encouraging communities like Springs Landing to adopt bear proof trash cans.

We talk to Brian Laissle and Pam Stewart from the Springs Landing Homeowners Association, and Greg Workman from the Florida Fish and Wildlife Conservation Commission.

“This is the latch mechanism, as you can see,” says Stewart, demonstrating how to open the trashcan.

“The bears haven’t figured it out yet,” she adds.

“Bears are not stupid, they’re very smart animals. But for the time being, for us, just pull it and lift it,” she says.

Laissle says the homeowners association has been working to mitigate the danger of bears for years.

The bears don’t know how to open the latch on top of the trashcan… yet. Photo: Matthew Peddie. WMFE

“I saw this years ago, I said, we’ve got to stop feeding them,” says Laissle.

“We’re feeding them twice a week, the bear will go down the block, hit each can, knock over the ones he wants and establish his territory,” he says.

Workman says FWC will keep an eye on Springs Landing to see what impact the bear resistant cans have on nuisance bears.

“When they are hungry and they’re at that time of year when they want to pack on calories, and they come through here and there’s nothing for them, they’re going to keep going,” he says.