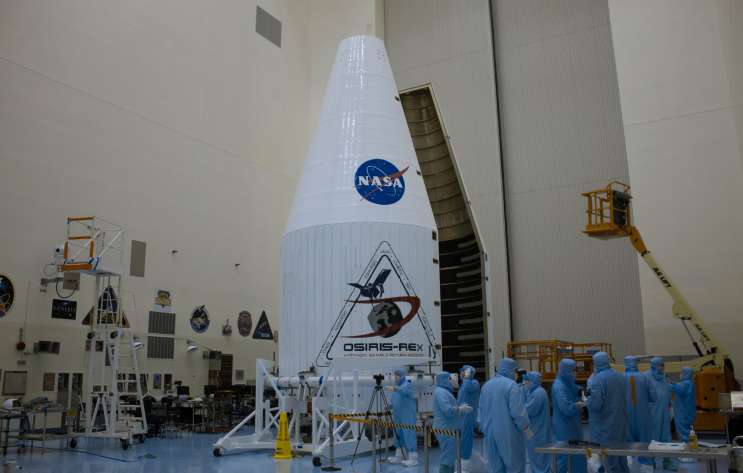 Last week hundreds of millions of dollars went up in flames as a SpaceX rocket blew up on a launch pad at Cape Canaveral.

The explosion rattled buildings miles away,  and sent shockwaves through the commercial space industry.

“It’s going to raise the appropriate and inevitable questions about the path the nation is on,” said Ketcham.

But he believes there’s little doubt the commercial space program is headed in the right direction.

“I think most of us who are familiar with the industry have little doubt that Space X will learn from this, rally and continue to be a leader in the commercial spaceflight industry.”

Ketcham said the explosion is also a reminder of the inherently risky nature of space flight. But he said the fact that no-one was hurt in the accident shows the safety procedures worked.

Meanwhile, NASA said the rocket explosion didn’t affect an Atlas V rocket sitting on a launchpad just over a mile away. That rocket is set to launch the Osiris Rex mission later this week.

The mission is bound for an asteroid.

Emilee Speck, who writes for the Orlando Sentinel’s Go For Launch blog, explained what scientists hope to find once the spacecraft makes the two year journey to Bennu.

“They’re really looking for those properties of life,” said Speck.

“This asteroid has the organic molecules that were likely there when life was created. It’s essentially a well preserved space fossil.”

“It’s going to go there and it’s going to put down a suction cup thing, suck up some material and bring it back to earth,” said Speck, who added the spacecraft will also map the surface of the asteroid.

Osiris Rex will bring back up to four ounces of material from the asteroid for scientists to study.