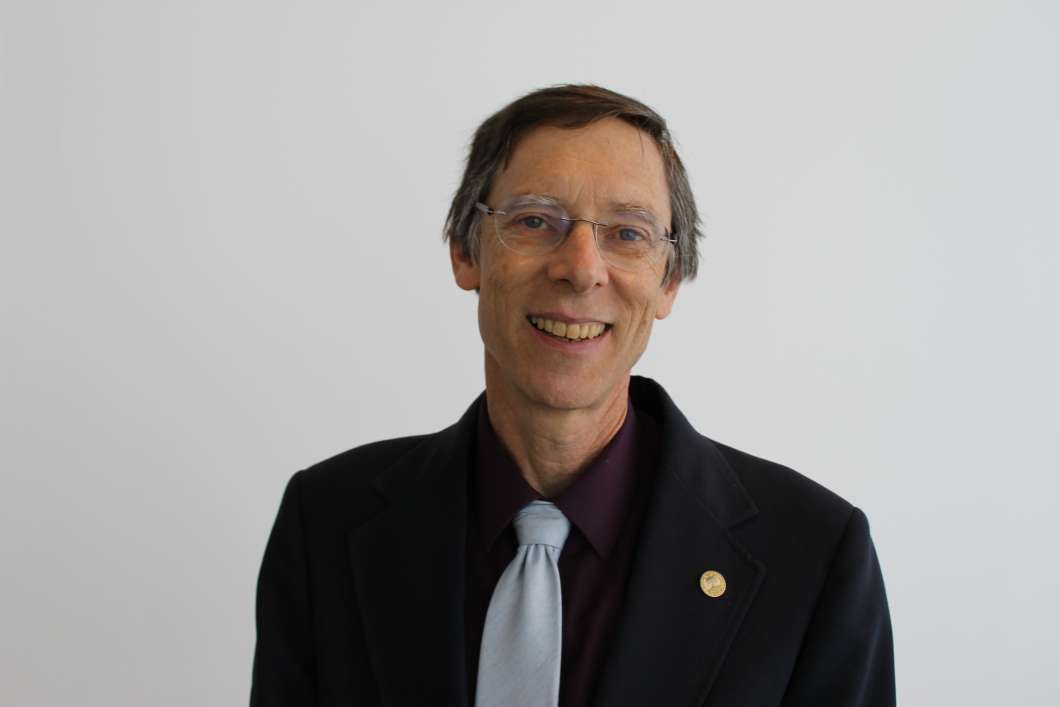 For a glimpse of the challenges posed by climate change, look no further than South Florida, where residents are dealing with king tides and rising water tables.

Philip K. Stoddard is a biology professor at the Florida International University and the mayor of South Miami.

A couple years ago his vice mayor Walter Harris made a case for splitting the state in two, saying lawmakers in Tallahassee weren’t doing enough to address the challenges of climate change.

“Below ground, changes are beginning to happen,” said Stoddard, who spoke at the Sustainability Symposium in Orlando.

“The water tables are coming up and they’re beginning to compromise the sewerage systems, they’re compromising the septic systems, and they’re creating pollution problems that people didn’t even know existed.”

Stoddard said people were horrified to discover the King Tides washing the streets of Miami Beach were mixed with sewage.

“What I’m trying to do now is anticipate these problems, talking with geo-technical people to understand what’s happening underground,” said Stoddard.

How are residents reacting to the threat of rising seas?

“People are saying, ‘Gee, you weren’t making this stuff up,” said Stoddard.

“I’ve been talking about this for 20 years, long before I was in elected office. As a biology professor, you can figure out what’s coming because you’re reading the science literature on this every day.”