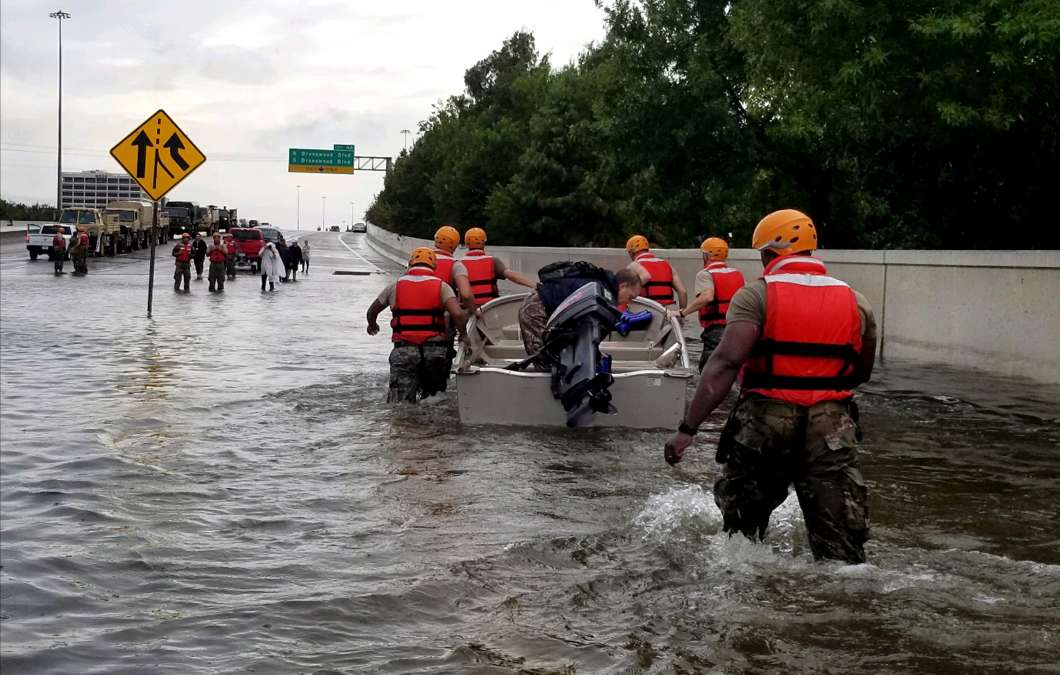 140 characters may not seem a lot, but a poorly worded tweet can land you in a lot of trouble. Last week Ken Storey lost his job as an associate professor of sociology at the University of Tampa. It was after he posted a tweet suggesting Hurricane Harvey was karma for Texas.

The original tweet was widely criticized, and the next day, Storey apologized.

He says he and his family were getting death threats, and for a time he had to go into hiding. And people were calling the university to complain.

“At UT, they were receiving hundreds of emails and phone calls, and the secretaries there who I’ve worked with for years, they were getting screamed at, were getting cussed out. And they don’t deserve that,” says Storey.

The university initially distanced itself from the tweet before publishing a statement saying Storey is no longer working there. Now Storey says after talking to the university, he agreed to resign. He’s looking for another job, and he wants to apologize to Texans for the tweet.

“I feel for them. I am sorry. I want to apologize first and foremost. What I did brought hurt on top of what they are going through. And that’s never what I intended. But I also want to tell them that we have to prepare for climate change.”

Storey says that was the point he wanted to make when he hopped on twitter last week.

So what effect does an incident like this have on freedom of speech?

“Some people would say, I’m not worried: so long as I give a serious reasoned argument, I’ll be fine” says says Eugene Volokh, who teaches first amendment law at UCLA.

“But I suspect most people wouldn’t think that.”

Volokh says incidents like this could make students as well as university staff think twice about the opinions they express on social media.