Intersection: Should Pluto Be A Planet Again? 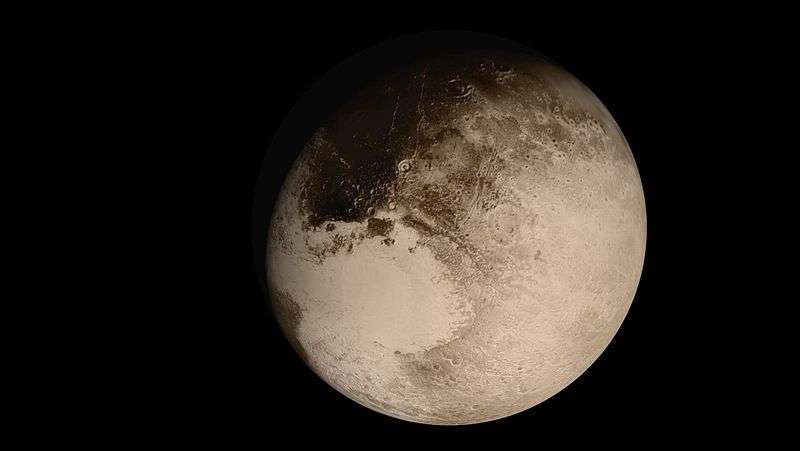 The debate over Pluto’s planethood has been reinvigorated, thanks to a new paper co-authored by a University of Central Florida planetary scientist.

Phil Metzger co-authored the paper that is re-examining the debate. He is a planetary scientist at the Florida Space Institute at UCF and spoke with 90.7’s space reporter Brendan Byrne about the decision by the IAU, and how why he thinks Pluto should be a planet once again.

You can listen to an extended version of that conversation on our podcast “Are We There Yet?”