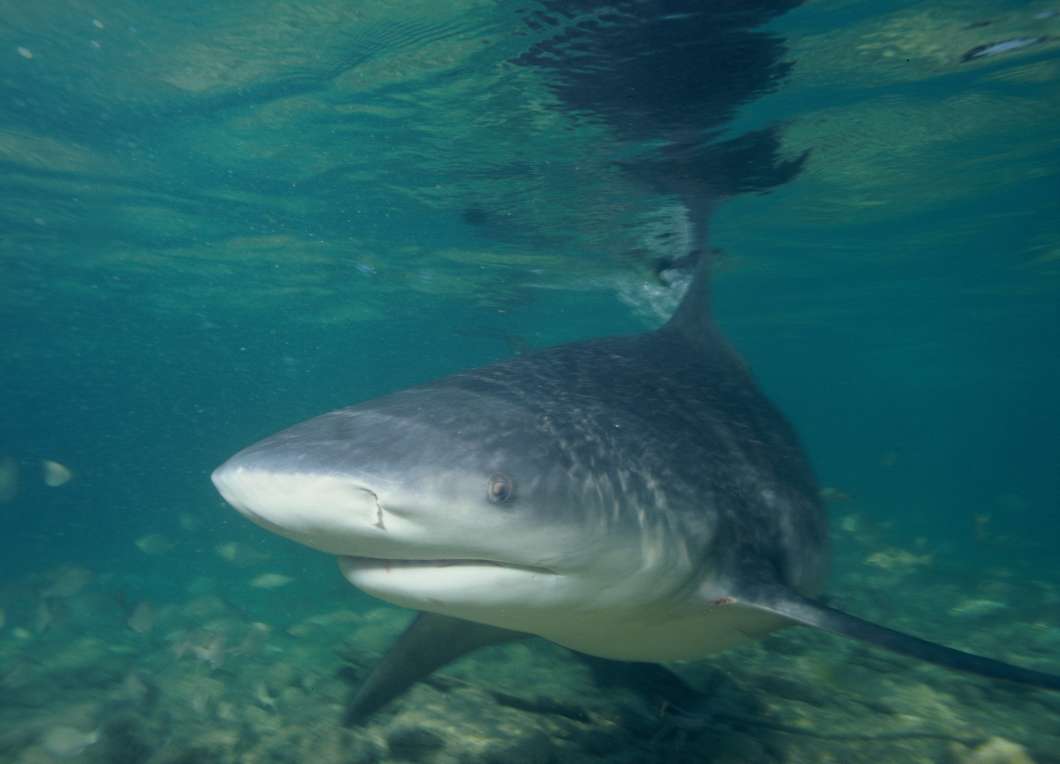 Meanwhile, 15 shark bites put Volusia County at the top of the list for shark attacks in the US last year, although none of those were fatal.

George Burgess,  Director of the Florida Program for Shark Research at the University of Florida and Curator of the International Shark Attack File, explains why more people get bitten by sharks in Florida, and what decades of research has taught him about shark – human interaction.