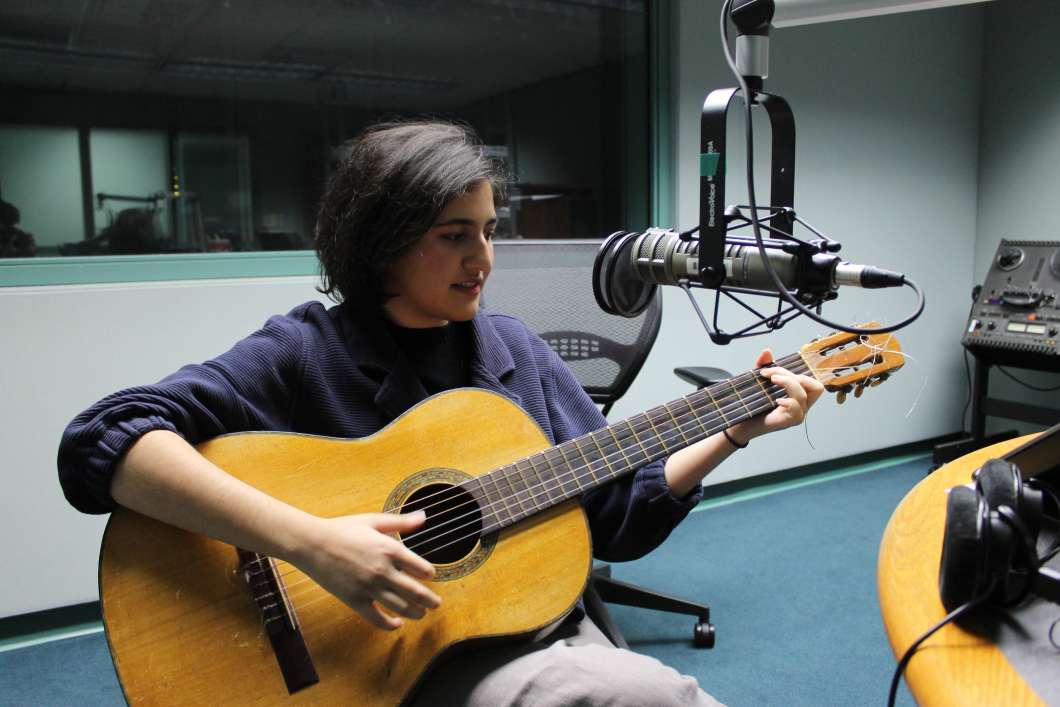 Orlando singer-songwriter Zoya Zafar is named by Orlando Weekly as one of 14 artists reshaping the Orlando music scene. She learned how to play guitar after taking a class in middle school.

“The summer after I still wanted to play. I learned the songs that I wanted to learn so singing and that kind of just happened when I was able to play the guitar then I immediately wanted to write songs. It just was very natural to want to do that,” Zafar says.

Zafar’s first EP, Space Craft, was made in four days and released in 2015.

“It was a great learning experience and being in that environment was really helpful and it was really nice to get just a focus on the EP,” Zafar says.

She says Orlando’s music scene is better than it’s ever been.

“It’s easy to have these connections and play these bigger venues. There is an art scene and a music scene so there’s really creative people here too. That aspect of it is great and I think it makes it a very accessible city for people who want to do things.”

Zafar joins us to perform “Go Kiss Your Girl” and “To You.”

This interview first aired on Intersection in February 2017.