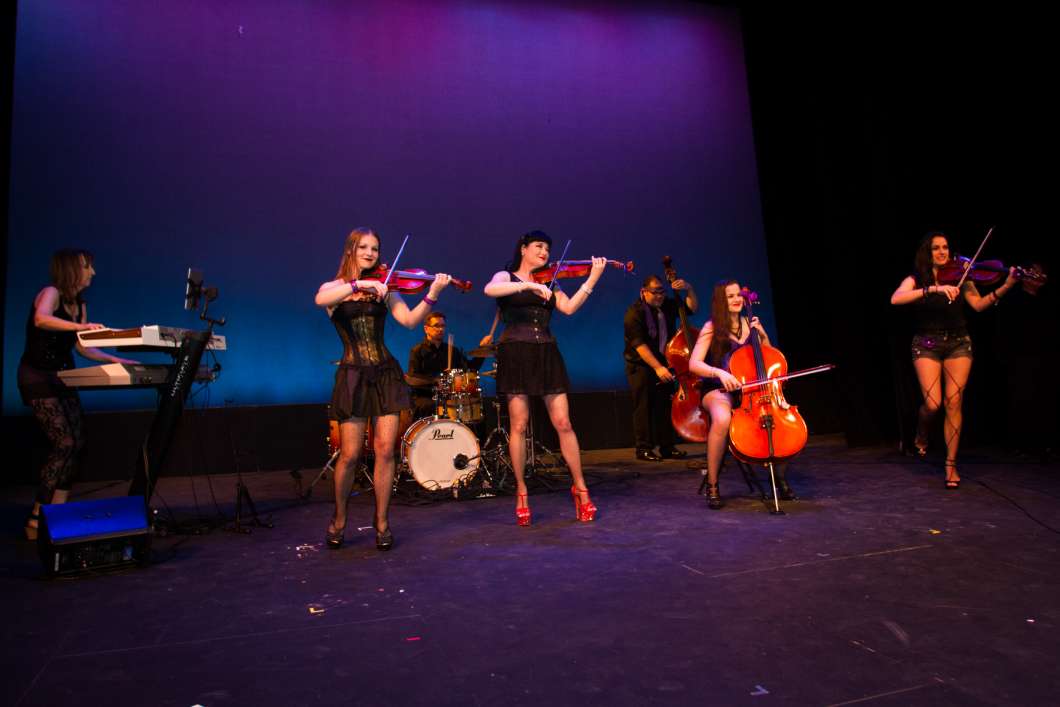 This story was first published in June 2017.