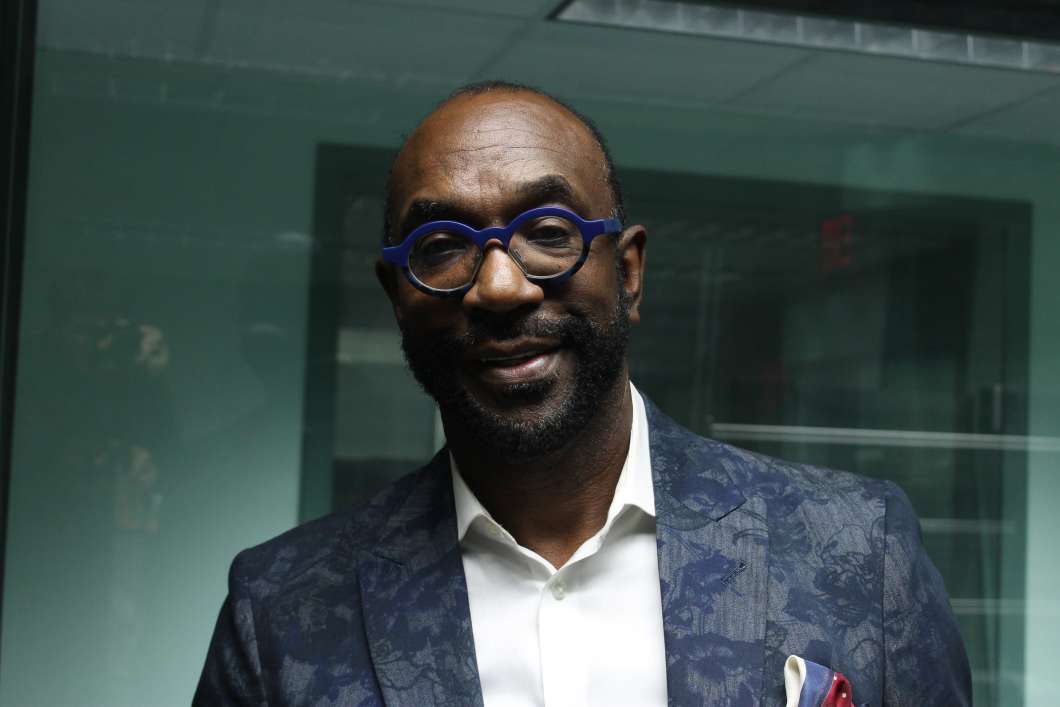 Thomas McClary founded the Commodores after meeting Lionel Ritchie at Tuskeegee University. McClary joined Intersection to talk about his new book, Rock And Soul, about making music and making history as one of the first African Americans to integrate Eustis High School in the 1960s.

Before starting the band, McClary met Lionel Richie while standing in a registration line.

“I heard a guy whistling and I turned to him and asked ‘Are you a musician?’ and he’s very shy and says ‘Not really’ this guy was Lionel Richie,” he said.

“He said he lived there and knew some other musicians and he could round them up for me to audition and so that’s what he did and that’s how we got the band started. ”

McClary said when he went to Eustis High School, he had to walk to school alone while the Ku Klux Klan caused violence throughout the city.

“What it did was it gave me just incredible courage and incredible strength,” he said.

“When I look at all of the obstacles that I had to go through to start up in the music industry it was the strength of knowing that you can be afforded to fight to the finish.”