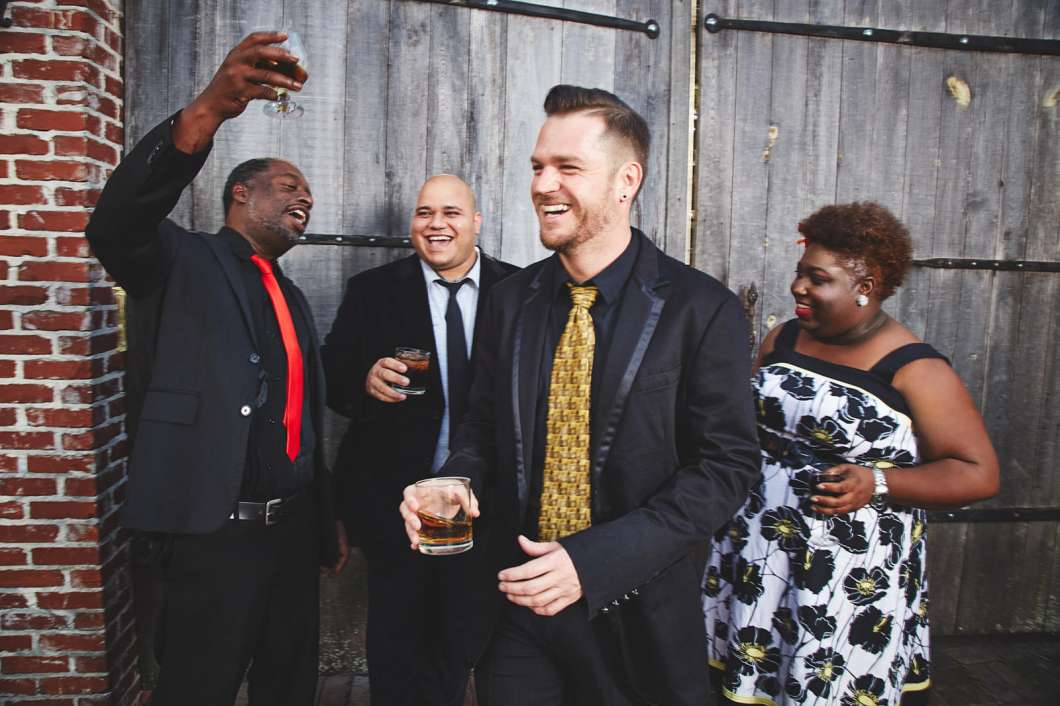 Matt Burke of the Deland-based Matt Burke Band moved from DeLand to Chicago. When he came back, he brought some Chicago Blues with him.

“At the same time I was developing my original music which was largely being shaped by the sounds I was hearing in Chicago,” Burke said.

He talks to 90.7’s Brendan Byrne about his soul and funk influences and bringing Chicago Blues to the Sunshine State.

This interview and performance first aired on Intersection in January 2018.