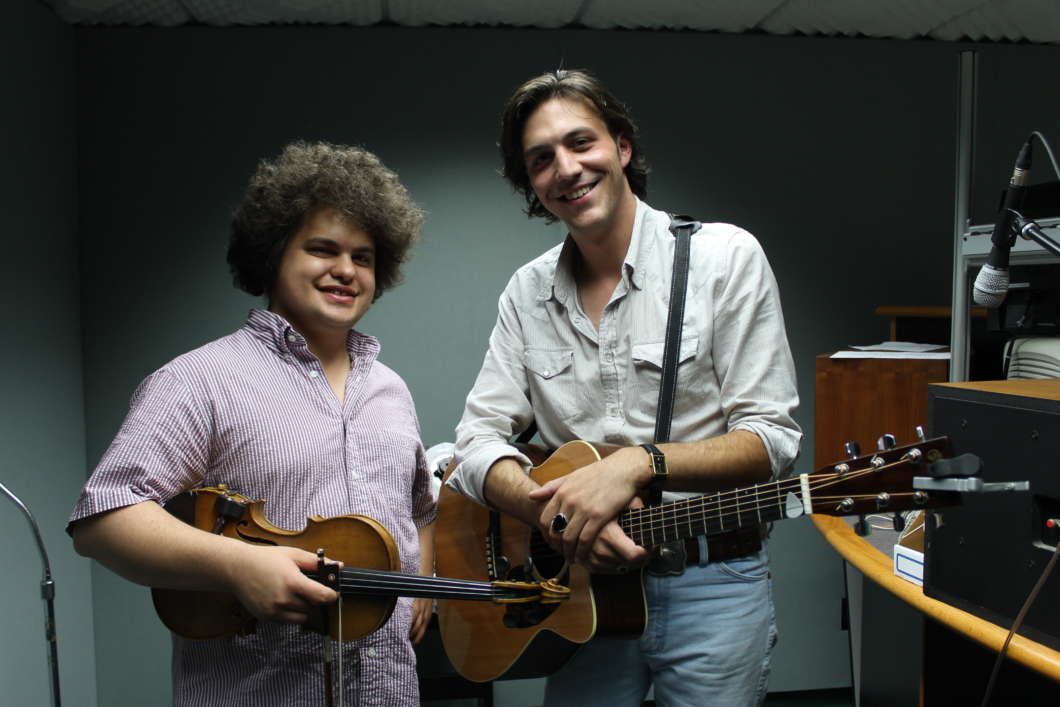 When Orlando singer-songwriter Luke Wagner was 12 years old, his parents took him to see The Eagles.

“That was a life changing experience,” says Wagner.

“And I think for the next 9 months, I listened to nothing but Eagles records.”

The Eagles, Jackson Browne and other 70’s heavyweights have a strong influence on the songs he’s written for a new album. Wagner and violinist Tanner Johnson say they’ll play covers and requests too.

“Tanner once told me back when we had first started out, he said we’re in a service industry. I’ve always kind of kept that mentality and we’re serving the audience. We need to make sure they’re having a great time,” Wagner says.

“Everything from Tom Petty to Beyonce,” Johnson says. “It’s all the same. You just find the key and just play.”

Wagner and Johnson perform “Skin” and “Run With Me” off their upcoming album, which is due out at the beginning of 2019.